On 23rd December, a New Year charity concert was held at Voronezh Regional Philharmonic Hall. It was organized by the Department of pre-university education of Voronezh State University.

The idea for the concert belonged to a well-known musician, honoured worker of culture of the Russian Federation, and a recipient of the "Russian Performing Art" foundation's prize – Vladimir Shabashov. It's the sixth time he has organized similar events together with his colleagues and students. 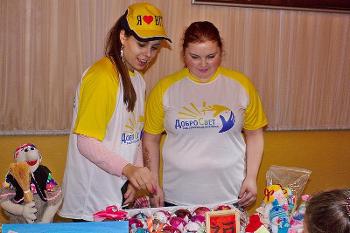 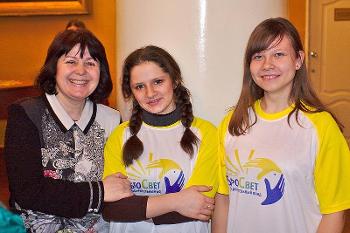 About five hundred people came to the event. In the Philharmonic Hall's lobby, there was a fair of handcrafted items made by children's hospital patients, their parents, and anyone else who wanted to help out. The souvenirs were going like hot cakes, and there were no set prices for anything – everyone paid as much as they wished to. 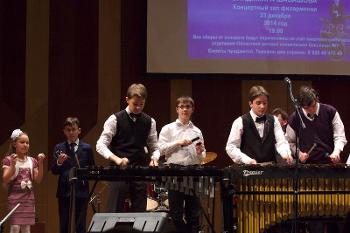 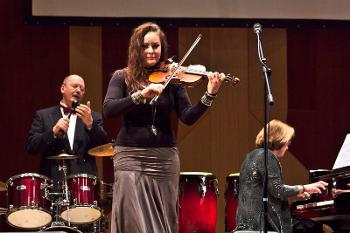 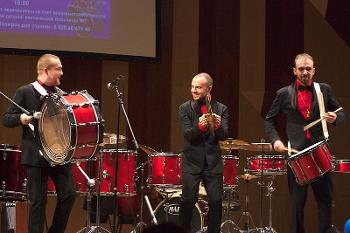 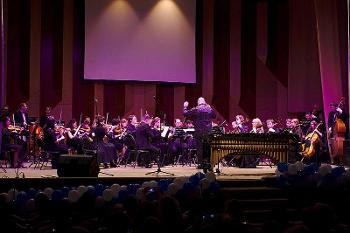 As a result, 190 thousand roubles was collected for the oncohaematology department of Voronezh regional children's clinical hospital №1 (located at 114 Lomonosova Street). The event was supported by the "Zhivi" ("Live") foundation that helps people suffering from oncological diseases, as well as the "Dobrosvet" foundation that was founded by the doctors and parents of the oncohaematology department patients. 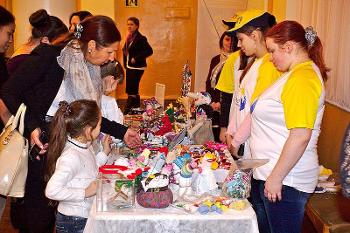 According to Head of the oncohaematology department Natalia Yudina, the funds raised at the concert will be used to buy modern catheters for ill children.