A student from Angola wins the traditional competition among male students 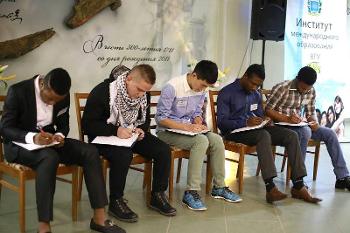 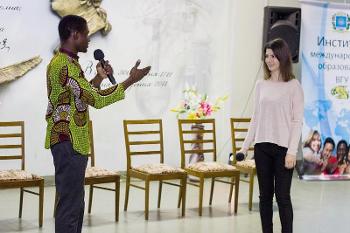 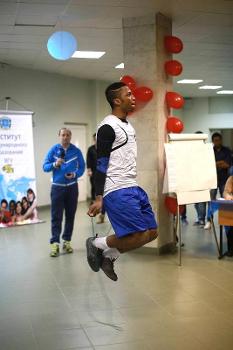 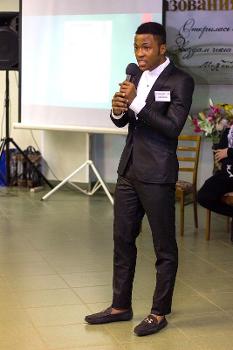 Among the competitors were representatives of Angola, China, Palestine, Nigeria, and Benin. The participants competed in their knowledge of Russian language, the geography of Russia, physical strength, and creativity. The judges and the audience agreed that a student from Angola Guilherme Valter Brito Mascarenhas demonstrated the best results. 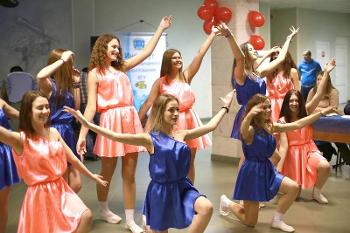 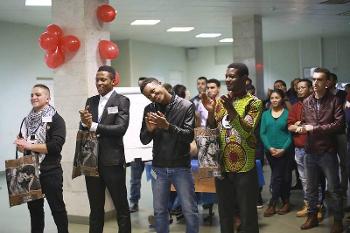 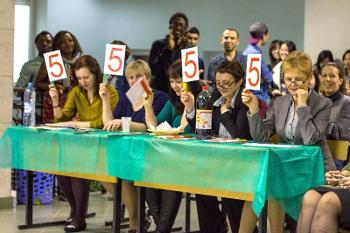 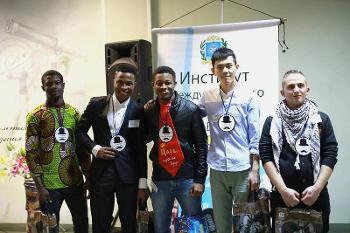 During the event, the guests and the competitors had a chance to enjoy performances by VSU folk music group Terem, by a graduate of the Faculty of Journalism Natalia Yevstratova, and by a dance company of Voronezh Electromechanical College that has a long standing friendship with VSU.