Between 21 and 24 November, Gorky sanatorium hosted an annual competition “Student Leader of the Voronezh Region”. The competition is aimed at finding talented young people that will be able to work for university student councils, as well as at encouraging student union leaders to be more active in protecting students’ rights and interests.

Voronezh State University was represented by Marina Ulianova, a second-year student union leader, and Viktor Kolpakov, a union leader of VSU’s branch in Borisoglebsk. They gave a very good performance at the competition. 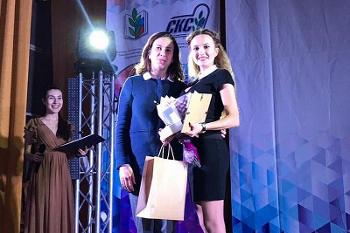 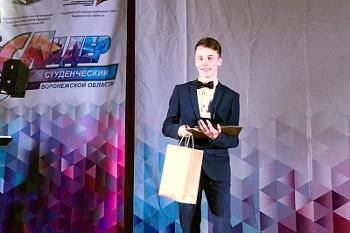 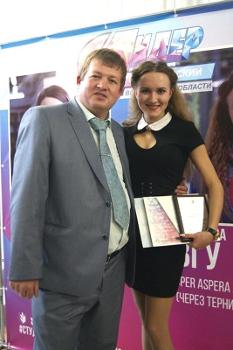