Voronezh State University joined the international Generous Tuesday campaign. On 27 November, a charity concert was held in the concert hall of Voronezh State University. The programme included performances by VSU students, pupils of a family centre “Mamina Radost”, and pupils of the centre for youth artistic development “Dety - nashe buduschee”. The audience could also buy handcrafted souvenirs made by children. The funds raised during the concert were handed over to the DobroSvet fund for children suffering from oncological diseases. VSU was assisted in organising the project by “Tron”, a company that organizes festivals. 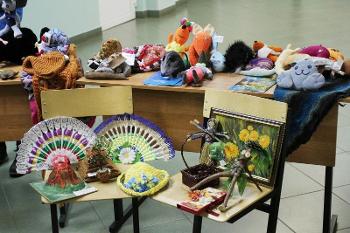 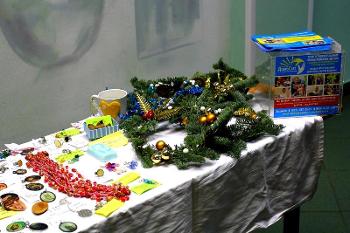 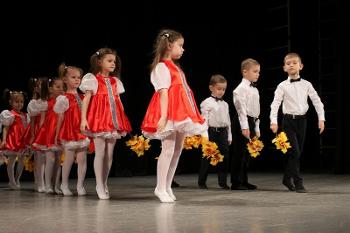 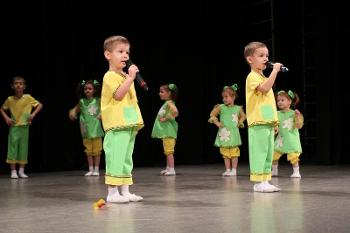 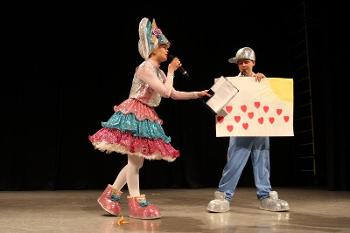 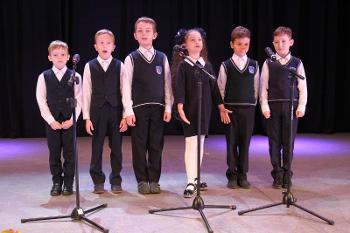 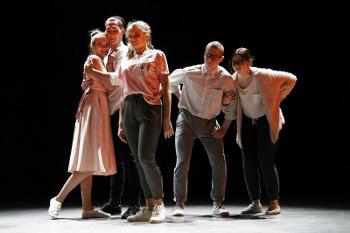 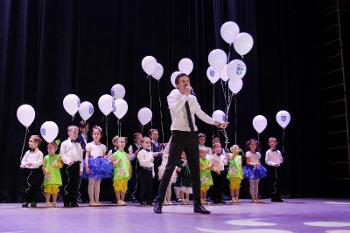 The concert was not the only part of the Generous Tuesday campaign. Volunteers from the Faculty of Computer Sciences held a Mad Hatter's Tea Party at the university’s main building dedicated to the 11th anniversary of the Charity Foundation “Podary zhizn” that helps children with oncological and hematological diseases. All the participants could have tea with the Mad Hatter and Alice, and make donations to the fund by buying sweets. Students of the Borisoglebsk branch of VSU also joined the campaign. 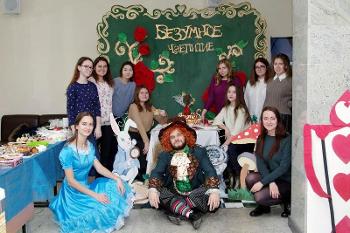 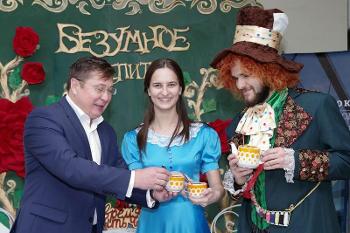 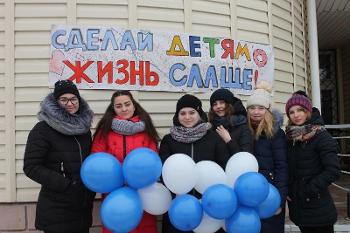 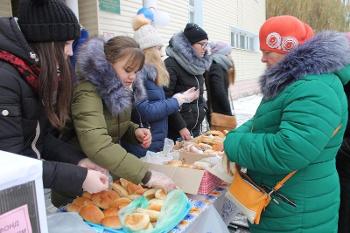 Generous Tuesday is an international charity day. It was held in Russia for the third time. The first such campaign was held in 2016. Today over 100 countries all over the world participate in it. Among the active participants of the campaign are actors, musicians, politicians, businessmen, and non-profit organisations.