A student from the Faculty of Law of Voronezh State University, Anastasia Artamonova, won a silver medal at the European Boxing Championship among women U-22 (for participants aged between 19 and 22). The tournament took place in Vladikavkaz between 8 and 17 March. Among its participants were 270 athletes from 38 countries.

This year, Anstasia was the captain of the Russian female boxing team. It consisted of 10 boxers in 10 weight categories. The team won 5 gold, 2 silver, and 1 bronze medals and took first place in the overall competition. 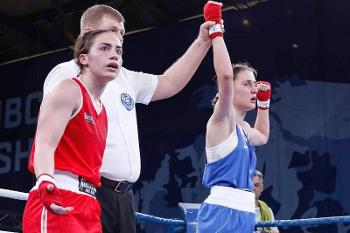 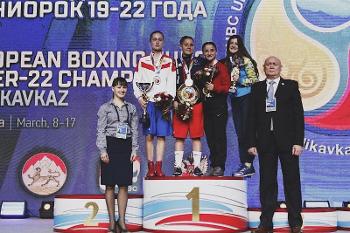 “The captain of the Russian female boxing team is chosen by its participants. I was nominated for my sense of responsibility. What’s more, I’d already won 3 gold medals at European Championships. I was the captain for the first time and this title imposes a lot of responsibility on you. I was pleased with the fact that our team took first place in the overall competition”, said Anastasia Artamonova.