On 10 August, the Russian Culture and Research Centre in Berlin held a ceremony dedicated to the return of books from the 17–19th century which were unlawfully taken from Voronezh during WWII. The books belonged to Voronezh State University. 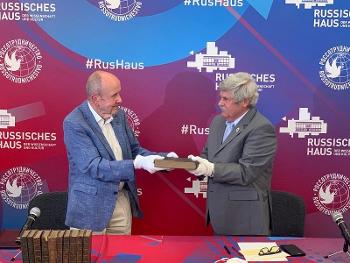 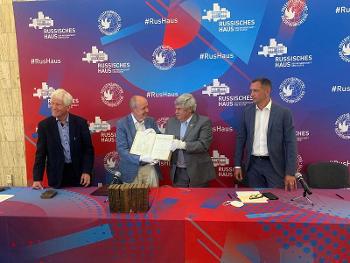 The ceremony was attended by the Ambassador Extraordinary and Plenipotentiary of the Russian Federation to Germany Sergei Nechaev, the Director of the Russian Culture and Research Centre in Berlin Pavel Izvolsky, an authorised representative of VSU in Germany Professor Klaus-Dieter Heinze, and employees of the Federal Foreign Office of Germany. VSU Rector Dmitry Endovitsky and Director of the VSU library Arkady Minakov attended the ceremony via a video conference. 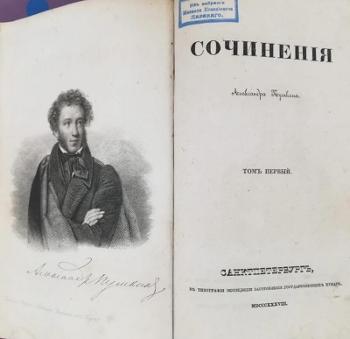 “This ceremony is the result of the cooperation of specialists from our countries who made it possible to return some part of the scientific collection of VSU library, one of the largest university libraries in Russia”, said Arkady Minakov. 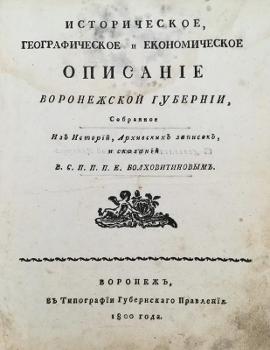 Russian and German representative signed an agreement to return 91 rare books to Russia. Following the agreement the books will be returned to Voronezh State University and will be stored in the rare book section of the VSU library. The books are currently stored at the Russian Culture and Research Centre in Berlin.

They were found by a former Neu-Isenburg burgomaster Hans-Erich Fry, son of a German military man who brought the books from Voronezh during WWII. He asked Professor Wolfgang Eichwede from the University of Bremen to help him to return the books to Russia. Professor Eichwede contacted Voronezh State University and gave detailed descriptions of the books. Employees of the rare book section of the VSU library studied the archived documents and the lists of missing books, compared them to the descriptions received from Bremen and came to the conclusion that those books were part of the library of Voronezh State University. Russian and German specialists authorised a representative and a graduate of VSU, head of the German Alumni Association and a member of the Board of Trustees of VUS, Klaus-Dieter Heinze, to receive the books. 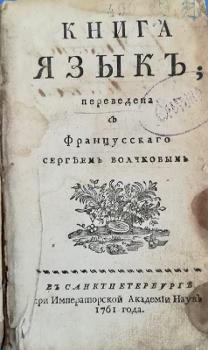 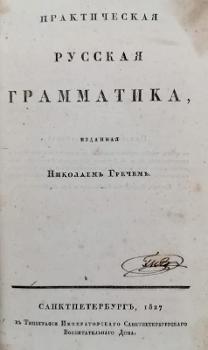 “In the current global political environment, the fact that items of cultural value are returned to Russia says a lot for the effectiveness of public diplomacy. It shows that our country and Europe want a peaceful relationship. We have large scientific, cultural, and educational projects ahead of us. When the books are returned to VSU, our employees will have quite a lot to do. We want any researcher either in Russia or abroad to have free access to these invaluable resources. We will also have another ceremony here at VSU with the participation of German representatives and the representatives of the Russian Ministry of Foreign Affairs”, said Dmitry Endovitsky.