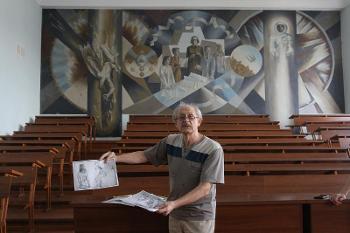 The central figures in the mural are Maria Levitskaya (1883–1963), DSc in Physics and Mathematics, and her students. Maria Levitskaya means a lot to VSU. She worked at the university from 1934 and was the founder and the head researcher of the Voronezh School of Theoretical Physics. In 1961–1963 she was Head of the Department of Solid State Physics.

To mark the 100th birthday of Maria Levitskaya, a muralist Yuri Utenkov created a painting on a wall of room 428 in the main building of VSU. The painting was called Icarus and it symbolises scientific research and the quest for knowledge. The images of Icarus and Yuri Gagarin symbolise how far a man can fly, and how bad will the fall be. They are symbols of both awe and warning. 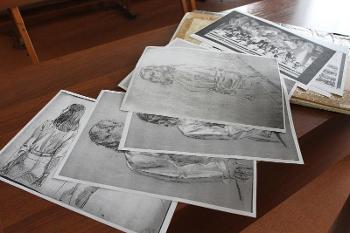 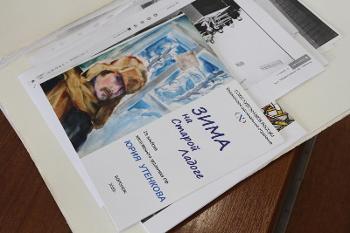 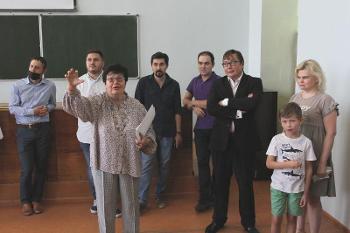 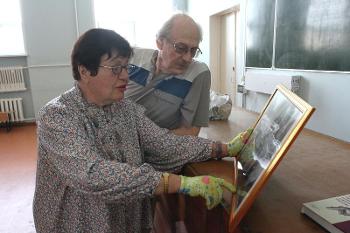 An honoured artist of the Russian Federation and a member of the Union of Russian Artists, Yuti Utenkov, said that unfortunately, muralism is not popular nowadays. What used to be a symbol of the soviet time, is considered old-fashioned today. However, there are very few such paintings by Utenkov in Voronezh. Icarus may well be the only one. “There will be an exhibition called “The first step” dedicated to space in Smolensk. Despite the modern challenges, it will also have a section dedicated to muralism. I think it’s a good idea to display the few remaining murals, including the Icarus, because it also concerns space”, said Yuri Utenkov. 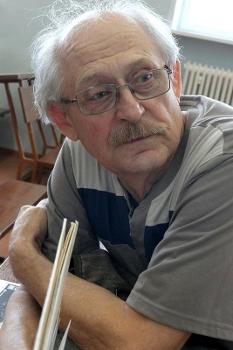