The VSU Students’ sports club “Khitschnye Bobry” (Rapacious Beavers) took 2nd place at the regional stage of the All-Russian Student Computer ESports League. The participants showed the highest skill in the CS:GO discipline. In this discipline they managed to reach the final without a single defeat and took first place. The team was made up of Kirill Koskov, Ilya Khimensky, Sergei Melnik, Oleg Ivlev, Dmitry Obolonsky, Maksim Shirma, Egor Chernikov, Ivan Makarov, and Nikita Petrov. It was led by Egor Ratkov. 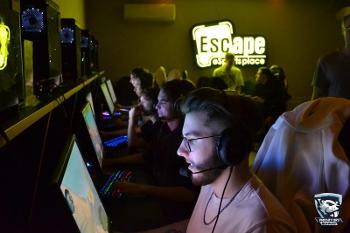 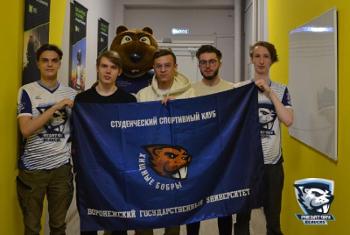 The “surprise” of the season was Yuri Pimenov, a student from the Faculty of Geology. Prior to the qualification stage, he was known as a football player. He has taken part in the qualifying stage of the Championship of the Association of Student Sports Clubs of Russia for a number of years. However, this year Yuri also competed as part of the “Khitschnye Bobry” team at the All-Russian Student ESports League in the ClashRoyale discipline. He took third place. 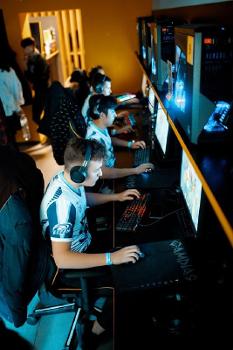 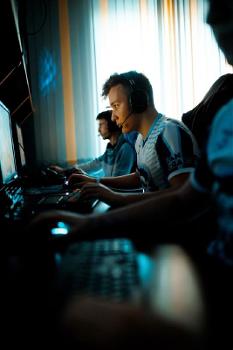