The qualifying stage of the Championship of the Association of Student Sports Clubs of Russia was completed at VSU. Over 700 students from of all faculties of the university took part in the event. This year, students were able to take part both in usual disciplines and in a completely new one, Ultimate Frisbee. Moreover, international students, who represented VSU in the 2021 ASSC Festival in Kazan, joined the competition again this year.

The badminton and table tennis competitors have confirmed their skills and are already preparing for the next stage. After a trip to Gomel for the Spartakiad of the Allied States, our athletes were recharged with energy and motivation to take part in the ASSC Championship. 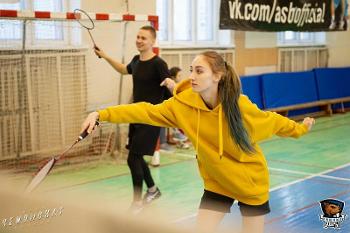 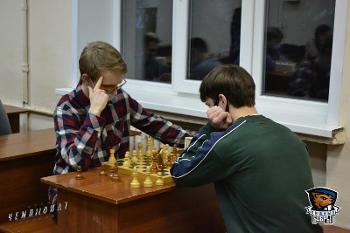 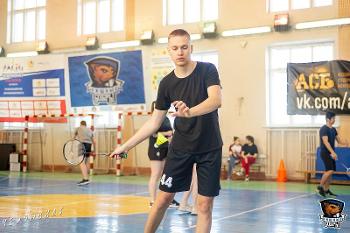 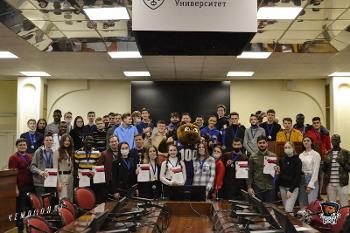 The championship was organised by the VSU students’ sports club “Khitschnye Bobry” (Rapacious Beavers), led by its Chair Irina Ryabykh. The Department of Student Affairs and the Department of Physical Education and Sports provided organisational and advisory support for the tournament.

“The ASSC Championship is one of the key events of the year. We try to make sure that each athlete shows their best and has a chance to participate in the All-Russian Superfinal of the ASSC Championship. The organising team would like to thank all the competitors, we look forward to seeing everyone next season. In the meantime, we are finishing our reports and waiting with bated breath for the results of the All-Russian ranking to find out who will go to sunny Kazan,” commented Irina Ryabykh, Chair of the VSU students’ sports club “Khitschnye Bobry”.

It is also worth noting the faculties, which students showed maximum involvement and interest in the championship: the Faculty of Applied Mathematics, Informatics, and Mechanics, the Faculty of Computer Sciences, and the Faculty of Pharmaceutics.