At the end of April in the railwaymen’s community center in Voronezh «The Blue Horse» theatre school showed its play «The Blue Horse”s jokes» as a part of the charity concert «Way of kindness». The drama group predominantly consists of students, alumn and post-graduates of VSU. The performance presents related episodes from works of Pierre Beaumarchais, Shakespeare, Moliere and other classics of literature. In spite of changes in the cultural context, vivid and evocative acting revealed the main idea – love is similar to a battle. 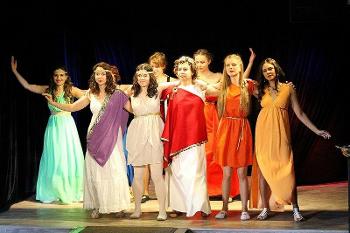 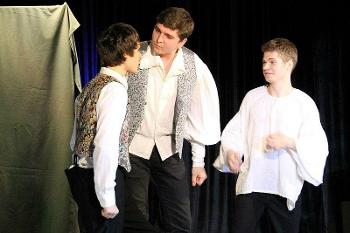 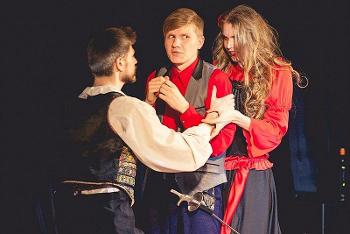 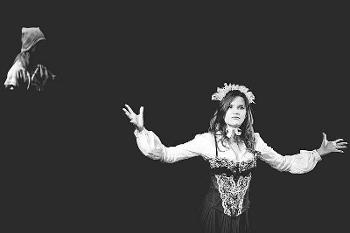 «The Blue Horse» theatre school was established in September 2013, directed by producer Gennady Yelyashevich. It consists of 25 actors. The first performance «Blue Horse’s jokes» was in January 2014 at the youth theater festival «Proba». The play was welcomed by critics. The next performance of the studio will take place on 18 May at the biblio club «Petrovsky».