The participants, pupils and guests of the event were welcomed at the assembly hall by the Rector of VSU professor D. Endovitsky, Head of  the Department of Solid State Physics of the Physics Faculty E. Domashevskaya, CHB LLC «Voronezhselmash» G. Chuyko, helper of State Duma Deputy A. Podlesnaya, OKU «AIR» agent S. Zolotykh. DataArt PR manager E. Phedorova and Head of the Regional Student Technical Creativity Center I. Korzhik.

The results of the contests «Scientific experiment» and «Scientific photo» as a part of National Three Studies Tournament among 7–11th grade students were announced on the Opening day. The best project authors (over 100) were invited to the opening ceremony, where they had the opportunity to present their own achievements and to tell more about their projects. The winners and runners-up were awarded diplomas, commemorative prizes and special presents of the partners.

11 teams from 7 cities of Russia took part in the National Three Studies Tournament this year. During the elimination rounds the participants had to overcome not only the organizing commitee tasks but also the sponsors' and partners' ones. 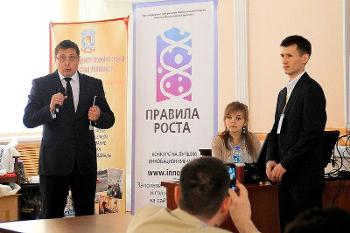 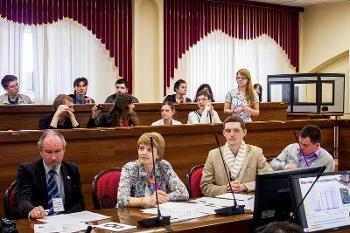 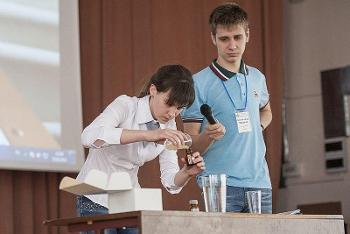 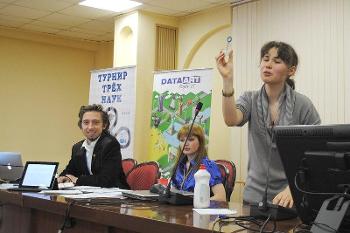 The teams from Voronezh, Tula and Chelyabinsk became the finalists. The winners were awarded Diplomas and money certificates. Students of VSU took the first prizes in the individual nomination, A. Chervinskaya (VSU) got a 100,000-rouble certificate as the best player. 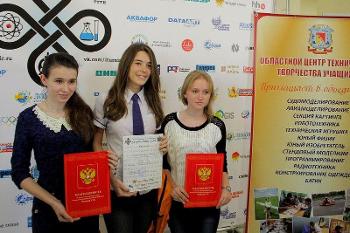 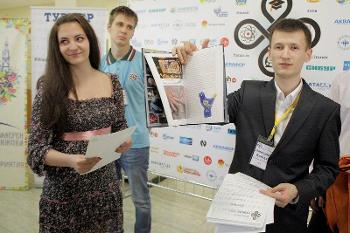 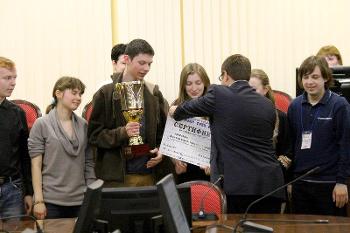 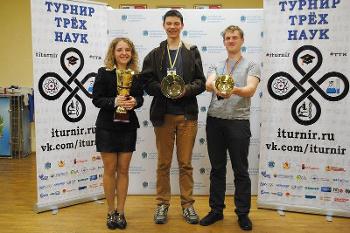 The winners were awarded diplomas and prizes from the partners; the participants  got certificates and souveniers. 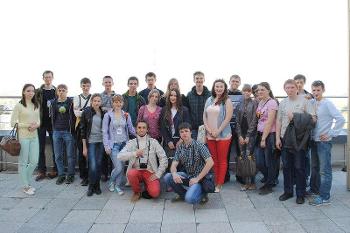