An academic and technological mission in the Celestial Empire

In the modern geopolitical context, collaboration with Asian countries is one of the definite priorities for the international development of Voronezh State University and, more globally, Russia as a whole.

In order to strengthen and expand cooperation with Asian countries, VSU delegations have visited a number of Chinese universities.

In October, a Voronezh State University delegation led by Prof. Yury Bubnov – Vice Rector for Strategic Administrative Management – participated in the international CIRI Expo Qingdao 2014 exhibition that took place in Qingdao (China). During the visit, a strategic collaboration agreement was signed between VSU and Rubber Valley Co., Ltd., whereby a VSU representative office is to be established in the Qingdao rubber valley, and the company's representative office will be opened at our university.

On 1–10 November, another delegation, led by Vice Rector for Research and Informatisation Vasiliy Popov, visited the Sichuan Natural Resources Research Institute (Chengdu, China). During the visit, an agreement on cooperation in ecological matters was signed, stipulating joint scientific research activities; employee, lecturer and MSc student exchange; creating experimental laboratory facilities, as well as other collaboration aimed at solving existing ecological problems. This visit took place by the 2013 arrangement between VSU Rector Dmitriy Endovitskyy and the Sichuan Natural Resources Research Institute administration to collaborate in a number of fields – geology, biology, ecology, and chemistry. 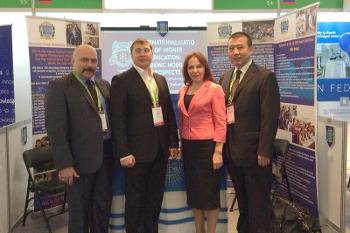 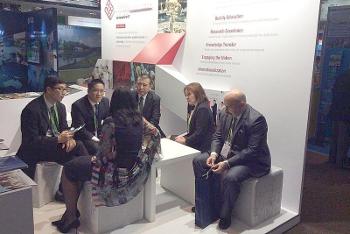 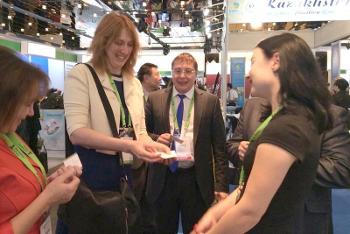 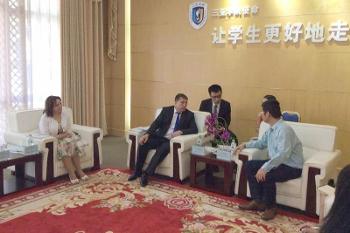 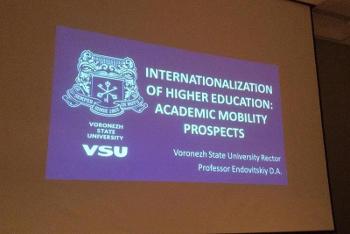 Yet another step towards developing collaboration with the People's Republic of China was this month's visit of VSU representatives, led by Rector Dmitriy Endovitskyy, to China and Taiwan, which involved negotiating on the issue of starting a professional development course for Chinese government employees at VSU. During the return visit to Minzu University, it was decided to develop joint education programmes and organize the Russian Language and Culture Festival in Beijing. A meeting aimed at starting student admissions to VSU was also held. Additionally, Voronezh State University representatives inspected the work of the Russian Language Centre supported by VSU.

In the course of the visit of VSU's delegation to China, negotiations were held between Dmitriy Endovitskyy and the administration of Sanya University on the issue of starting a joint Master's degree programme in economics and international tourist activity management for BA students from Sanya University at the premises of VSU Faculty of Economics and Faculty of International Relations.

VSU representatives, alongside with the leading world universities, have taken part in the 10th QS-Apple conference in Taipei (Taiwan). Voronezh State University was one of the eight institutions with its own display. VSU Rector Dmitriy Endovitskyy and Vice-Rector for Innovations and Technology Commercialization Tatiana Davydenko presented their reports on education internationalization issues. The presentations brought about a surge in international universities' interest in VSU. During the conference, Voronezh State University delegation was involved in negotiations with Asian and European university representatives, which resulted in signing a number of collaboration agreements. Furthermore, a meeting was held with the VSU graduates currently working in the administration of European universities, including Vice Rector for International Cooperation of CQ University (Melbourne, Australia).

At present, developing collaboration with China is incredibly relevant for Voronezh State University. In the last decade, over 2,000 Chinese specialists have completed professional training courses at VSU; a large number of cooperation agreements have been signed with different universities; joint science and technological projects have been developed; and there has been effective professional interaction in the sphere of education.