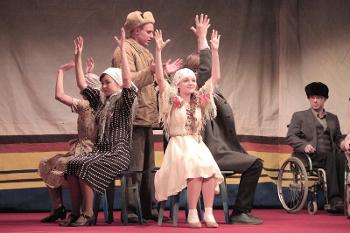 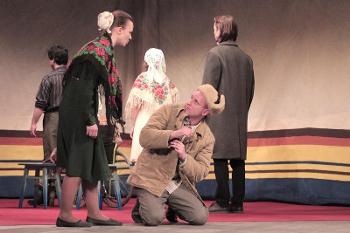 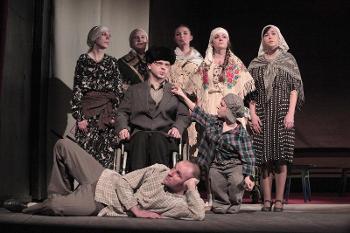 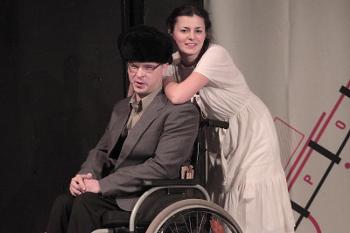 Among the actors of this unusual theatre are young people with disabilities. This time they presented to the audience their second play based on short stories by Andrey Platonov.

Theatre of Equals produced its first play "A Cat On The Roof" on 4th June 2014. The play was written especially for the theatre by a professor of Voronezh State University Dmitry Chugunov.

This time the troupe under the leadership of its artistic director Vadim Krivosheyev decided to put a complicated dramatic work on the stage. The theatre designer for the play was Boris Manukovskiy and the sets on the basis of his sketches were made by a tailor Lev Nikitin. 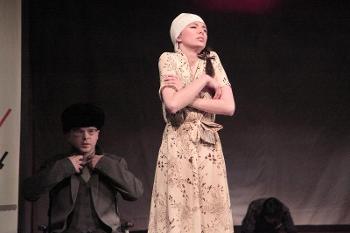 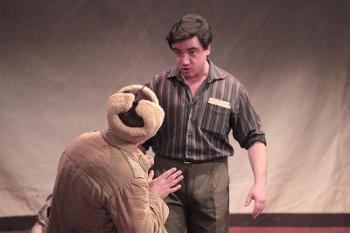 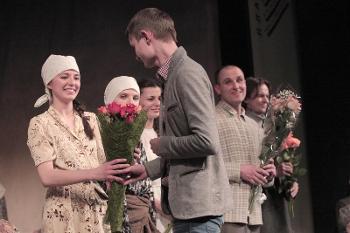 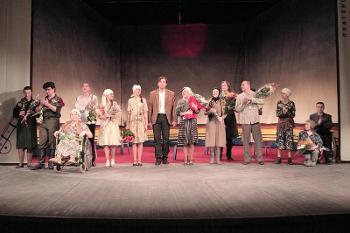 The theatre has been working on the performance for three months and has two casts, which means that they can present the play at festivals and go on tours more often. On 28th June, the play will be presented to a German audience as a part of international dance and theatre festival Rampenlichter.

In May, a wider audience will have a chance to see the play.