On 26th March, a famous political analyst, specialising in modern French studies, PhD in Political Sciences, a leading research scientist of the Institute of Europe of the Russian Academy of Sciences Sergey Fyedorov met the students and the staff of the Faculty of International Relations of Voronezh State University. 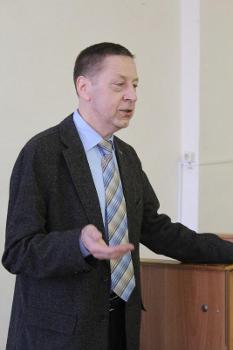 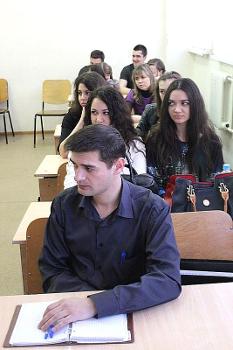 During his lecture and workshop organised for the lecturers he spoke on a number of topics – starting with organisation, development and coordination of European political studies in Moscow and regional universities to discussing issues of modern Europe relating to aggravating of migration and racial problems, political and economical crisis and strengthening of right-wing and nationalist parties. Special attention was paid to the prospects of developing bilateral relations between Russia and France. 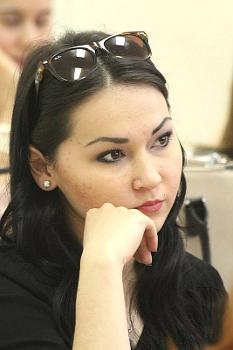 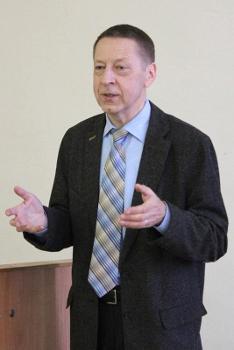 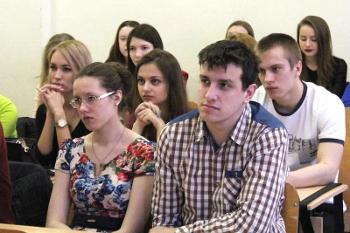 Sergey Fyedorov's speech dedicated to a wide range of issues relating to political processes in the EU and France aroused a lot of interest among students and lecturers of the faculty.