From 23rd to 30th March, presentation sessions were held in the framework of the second stage of the contest of Innovation projects of Voronezh State University in 2014–15. During the sessions the competitors defended their projects submitted for the contest. 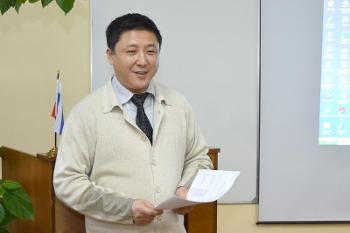 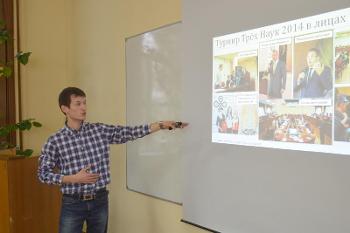 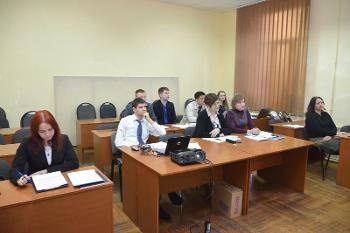 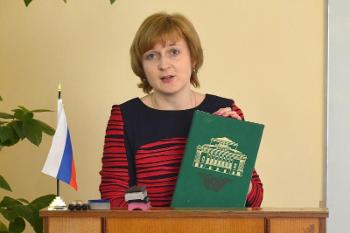 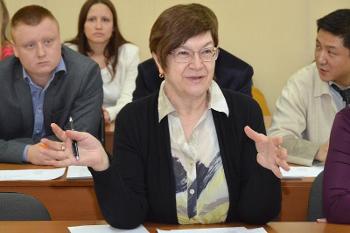 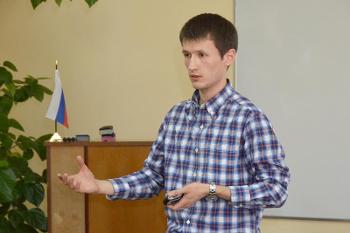 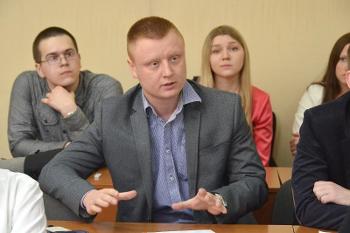 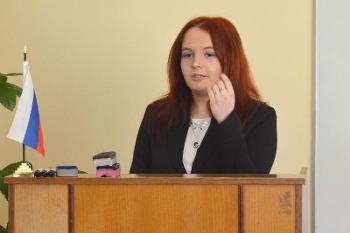 As a result of the first qualifying stage 43 projects were chosen for public defence.

During presentation sessions the competition jury, companies' representatives, students and lecturers were presented with 18 social projects and 19 projects in the following fields: Physics, Geology, Pharmacy and Informational Technologies. 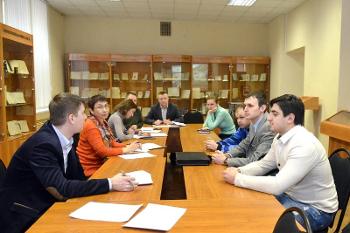 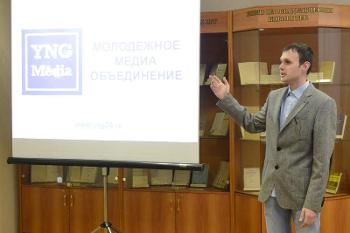 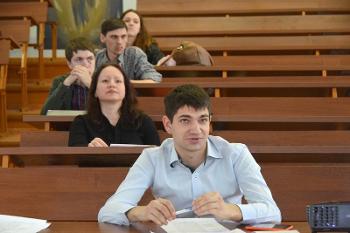 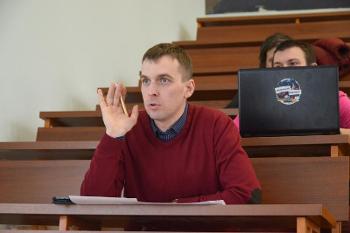 In the middle of April the second training workshop on projects management will be held for the Contest participants. The first workshop of this kind was organised in February.

The results of the second stage of the contest will be announced on 20th April.