The anniversary of the "Parus Nadezhdy" original song festival

From 19th–21st June, the ХХ anniversary of the "Parus Nadezhdy" ("The Sail of Hope") original song festival was celebrated near Shilovo village, with the support of Voronezh State University, the Department of Culture of the city of Voronezh urban district administration, as well as the Voronezh regional office of the Children's Fund. The idea of the festival was suggested by Larisa Dyakova (a journalist and a leading specialist of the Department of Pre-university Education of Voronezh State University) and Alexander Demidenko (an alumnus of the Faculty of Geology). It was they who became the organizers of the Festival. 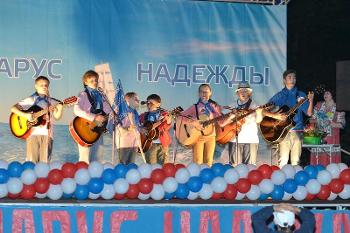 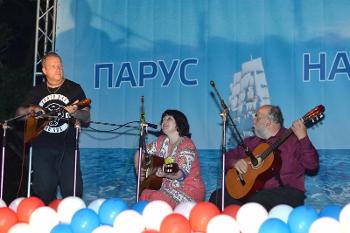 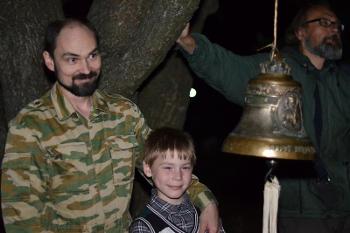 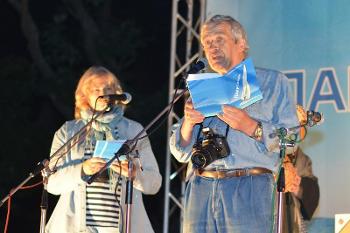 This year, the Festival has been included in the "Voronezh as the Cultural Capital of CIS" international programme. The event was attended by our guests from Moscow, Saint Petersburg, Krasnodar, Tver, Rostov, Ryazan, Belgorod, Lipetsk, Kostroma, and other Russian and Ukrainian cities and towns.

On 19th June, the programme started with a concert by the previous years' laureates, guests and judges of the Festival. At midnight, there were festive fireworks, followed by the Big Bonfire organized by the students of the VSU's Faculty of Journalism. 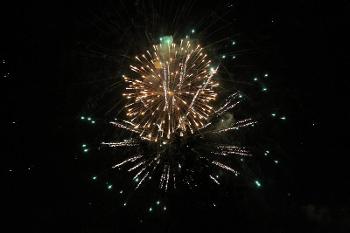 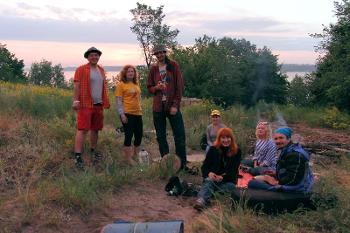 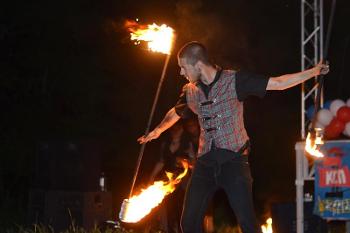 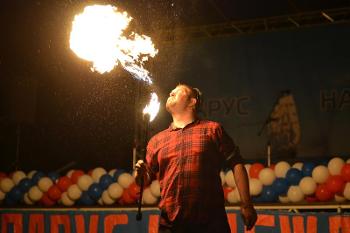 On the second day of the Festival, there were a large number of educational events held for children of all ages. The special competitions, contests and workshop sessions were supervised by the alumni, lecturers, and scholars of VSU. Some of the most interesting events that took place as part of the Festival were "The Linguistic Run" with a VSU graduate Anna Bolkhoeva, a "Singers through the eyes of the children" competition and a workshop for young artists with Julia Art (Holland), a lecture on politeness and manners from the host of the "Word Territory" programme VSU Professor Iosif Sternin, the "Hedgehog's meadow" creative laboratory with Natalia Dashkova, as well as an exhibition dedicated to the memory of Leonid Semago – a well-known naturalist writer and ornithologist, Associate Professor of the Faculty of Biology and Soil Sciences of VSU. 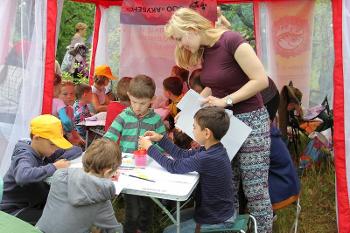 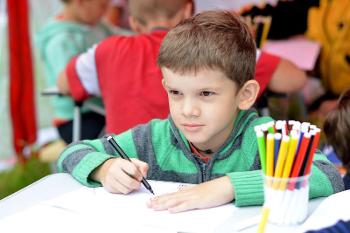 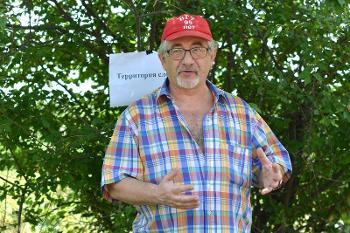 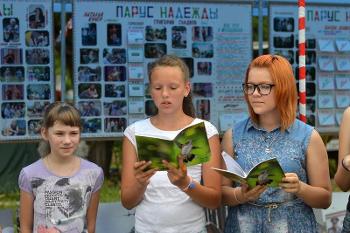 Also, at the "Parus Nadezhdy", there was a presentation of a book of local schoolchildren's poems called "Hummingbird". Larisa Dyakova, Head of the "Hummingbird" club of poetry and journalism involving the kids in creative work, invited both the children and their teachers to take part in the Festival. 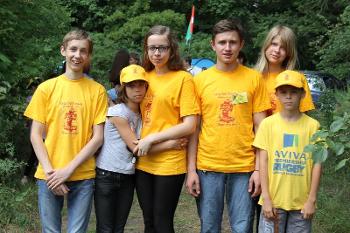 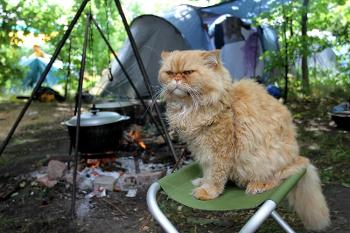