The staff members of the Regional Scientific Library of Voronezh State University and the VSU's Internet Centre have completed a project aimed at the automation of library services and archive-keeping – the ABAD cloud service. It was developed and implemented in accordance with the legislation of the Russian Federation: the "Plan for transition to free software usage at the federal administrative institutions and the federal state-funded institutions" dated 17th December 2010 № 2299-р. The development became a second-degree laureate after being nominated for the category of Educational Resources at the "Golden Lion – 2015" regional contest.

The ABAD cloud service enables one to get access to their automated desktop using only a computer or any other gadget, and Internet access. The development neutralizes the difference between financially solvent libraries and archives and those organizations which cannot afford to have a database and library service automation specialist on the staff. Provided that there are enough resources, the project is to be extended into the municipal, regional, and federal levels, says Head of the project, Vice-Director for Computerization of the Regional Scientific Library Roman Makarov. 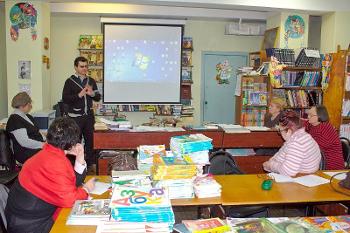 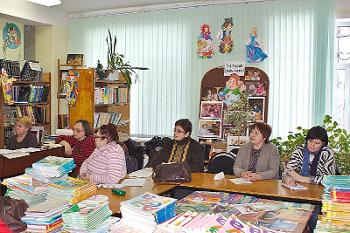 The service offers various opportunities which may streamline the activities of both those who create archives and catalogues and those who use them. Among them is an opportunity to organize information, filling in the corresponding fields of the mark-record – cataloguing, circulation, network storage of resources, open or closed access, an electronic catalogue supporting the parameter search function, as well as the ability to keep track of the work done and analyse the hit count. 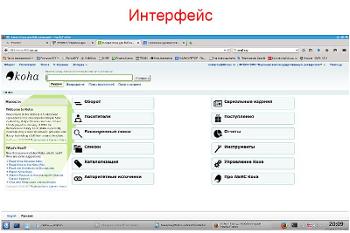 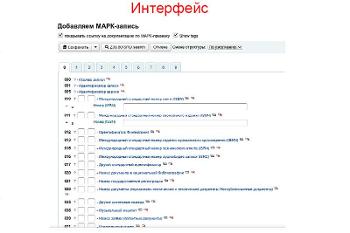 The key aim of the project is to ensure greater transparency for those trying to access the organizations catalogues. An important feature is the service unification: a single access point, a user-friendly menu, equal opportunities for libraries and archives of all levels and incomes, round-the-clock service availability.