Voronezh State University pays a lot of attention to teaching international students and working with universities from other countries.

Russian Language Testing Centre for foreigners at the VSU International Education Institute has been working since 2001. Working all this time, the Centre has become quite experienced in organising various-level language testing for foreigners. Since 2015, the Centre holds complex examinations in Russian language, Russian history, Russian law for foreigners willing to acquire a patent, a work permission, or a temporary residence permit. 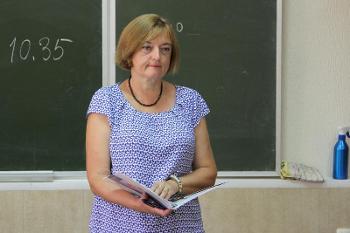 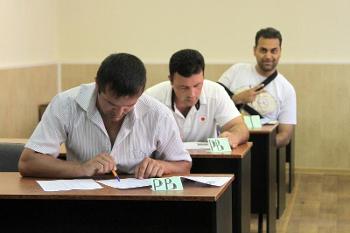 There are 16 professional workers at the Centre now. In 2015, seven VSU employees finished special training courses, including a lawyer and a historian. Two of the testers completed advanced training courses.

The Centre works in several areas:

VSU specialists give free consultations to everyone who wants to sit a test. There are study guides that help to prepare for testing on various levels.

Russian Language Testing Centre for foreigners at VSU is one of the few in Voronezh that works in summer. It organises testing for foreigners on Tuesdays and Thursdays. 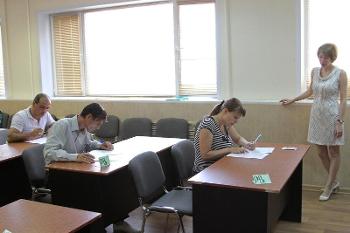 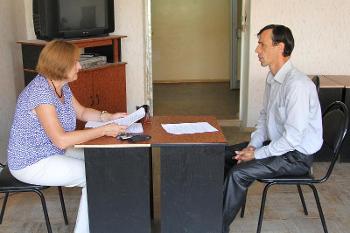 Over 800 foreigners completed the testing at VSU from January to July 2015. In June alone there were over 130 participants. Most often they are people coming from Ukraine. Then comes Uzbekistan, Moldova, and Armenia.  People from other countries also took part in the testing: the USA, Germany, Iraq, Egypt, Iran, Morocco, Tunisia, Vietnam, China, Thailand, South Korea, Ecuador, Columbia, Indonesia, Turkey, Israel, Ghana, Somalia, Ethiopia, Cote d'Ivoire, Belarus, Serbia, Bulgaria, Georgia, etc. Some of the departments organise special courses to help those who want to take the test.