A master's student of the Faculty of Journalism wins national competitions

Federal Press and Mass Communications Agency and International Press Club finalized the results of the XI National competition among young journalists focusing on high-profile issues – "Challenge – XXI century". The judges of the competition recognised the work of a master's student of the Faculty of Journalism Elena Turina "Prepaid Session" as the best in the nomination "Report". 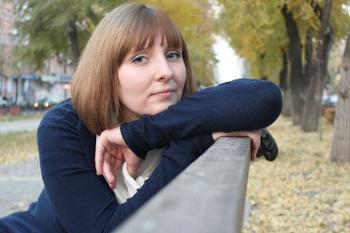 The same work "Prepaid Session" by Elena Turina won another national competition – "Mass Media against corruption" founded and organised by the Union of Journalists of Russia, the International public organisation "Anticorruption committee", and the Moscow international Centre for Journalism. It is held to attract attention of Mass Media, civil society institutions, Russian citizens and organisations to the issue of corruption control and to find and reward the best journalistic works dedicated to the issue. 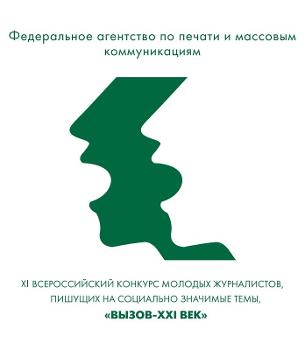 'I have been fostered by the Faculty of Journalism. The first prizes in national competitions are not solely my achievement but also of my lecturers, or as I would rather call them, my mentors, who have been teaching me. The same can be said about the newspaper "Voronezhsky kuriyer". I have been very lucky – I have always had people around me who could share their experience and help me develop,' said Elena Turina.