Voronezh State University and Voronezh philharmonic hall have joined the project "National Virtual Concert Hall" implemented in Russia by the Ministry of Culture of the Russian Federation. The University Hall of VSU became the virtual concert hall and the first event of the project was a concert by Pyatnitsky's State Academic Russian Choir. 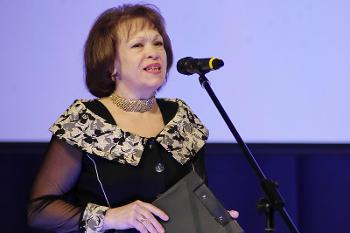 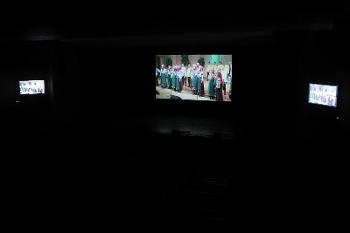 A folk song and dance group "Balalaika" gave a performance before the beginning of the broadcasting of the concert in the Virtual Concert Hall. 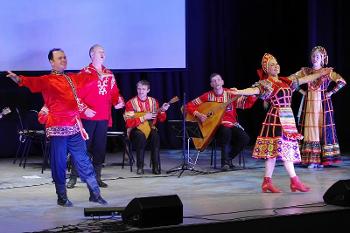 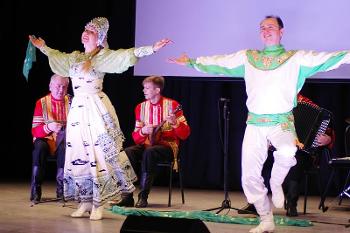 A network of virtual concert halls was created all around Russia and is aimed at providing equal access to cultural values for all citizens of the country. The virtual Concert Hall in Voronezh will also support the resolution regarding "Development of cultural initiatives aimed at improving the quality of life of senior citizens and people with limited mobility" that was passed by the coordination council for social policy under the aegis of the governor of the Voronezh region.