The most creative audio and video projects chosen by the University

On 13 May, the final stage of the 7th International University Contest of Audio and Video Projects, REC’ORD – 2016 was held at the Faculty of Journalism of Voronezh State University. 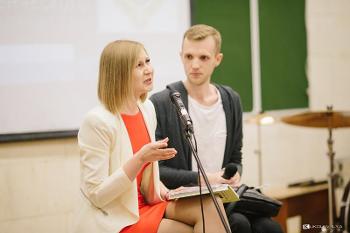 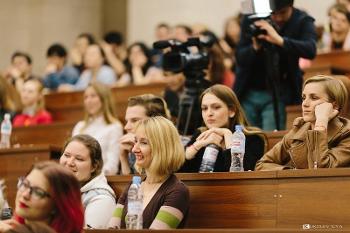 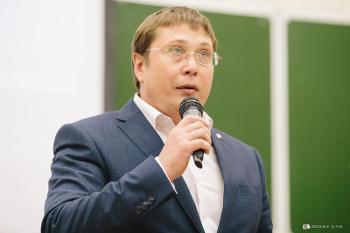 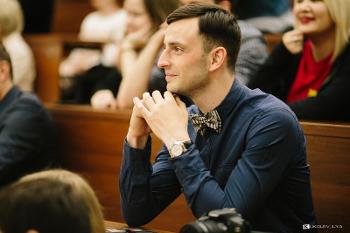 In addition to the contest itself, the university students from all over Russia were given an opportunity to take part in workshops organized by renowned media experts, as well as experienced practitioners and academicians in the field of contemporary radio and TV journalism: Natalia Gaag and Marina Tsukanova (Voronezh) – “Student Radio to a Tee”, Sergey Ilchenko (Saint Petersburg) – “Online TV: the Modern Approach”, director Alexey Shilov (Moscow) – “The Aided Eye: a Sportsman's Sketches”. The participants were especially interested in a workshop set up by Anton Degtyarev (Director General of STS-Media – Voronezh), which focused on discussing the contemporary media environment and its directions of growth. 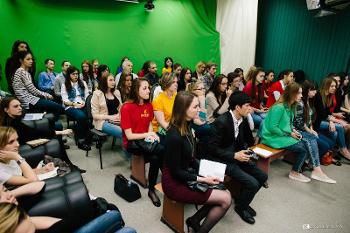 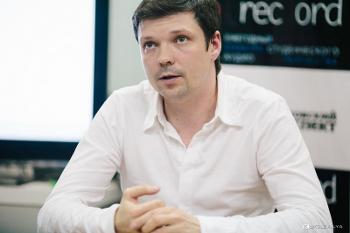 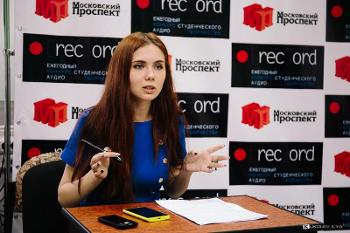 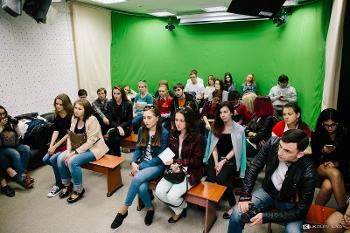 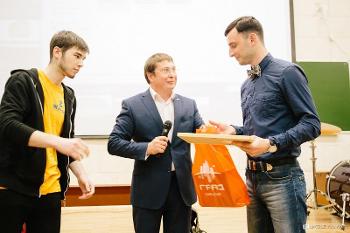 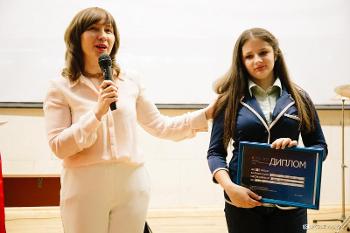 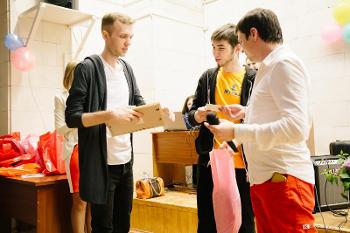 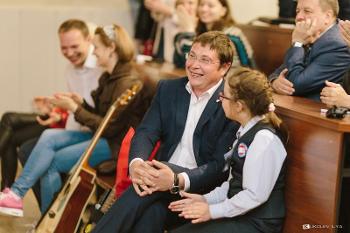 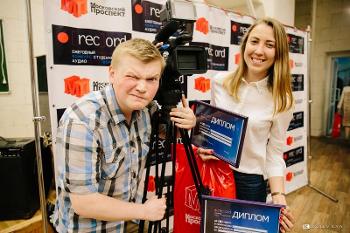 Nomination “Outside the Framework. Radio”: 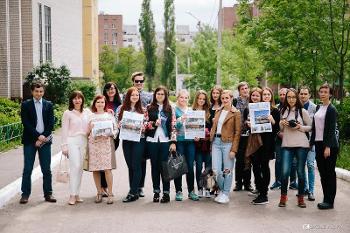