On 15–20 May, the “Russian Students' Spring” festival was held in Kazan. It is one of the most long-awaited events for the creative young people of the whole country. The Voronezh Region was represented by the team of Voronezh State University. 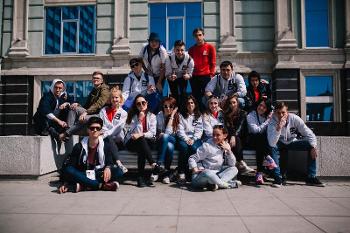 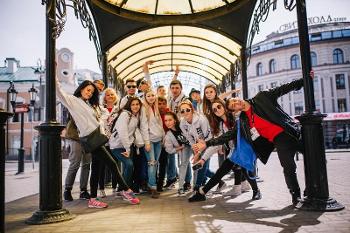 The VSU team showed a great performance in the various nominations, demonstrating original themes, dances, music, as well as the “Regional Program”. The latter was focused on how airline passengers behave when their flight is cancelled. 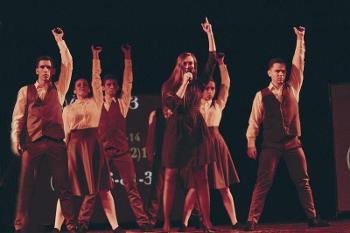 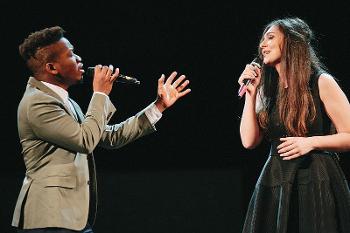 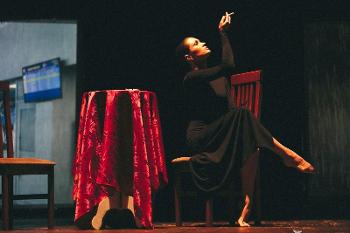 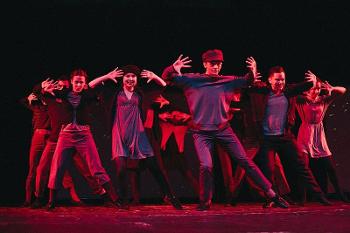 According to the competition results, VSU won a number of prizes. The VSU dancing group, "To the Maximum” (Alexey Goncharov, Konstantin Gornostaev, Alexander Shpengler), took second place in the “Street Dancing (Freestyle)” (small groups) nomination for the performance named “The Fitting”. In the “Street Dancing (Freestyle)” (large groups) nomination, a second-degree laureate was the “Top Rated” dancing group with its dance called “Only there”. Additionally, “The Door” pantomime was awarded a special prize in the “Pantomime and plastique. Group performance” nomination. 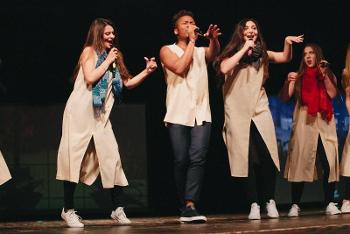 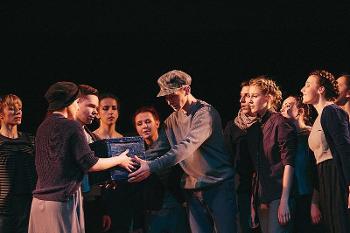 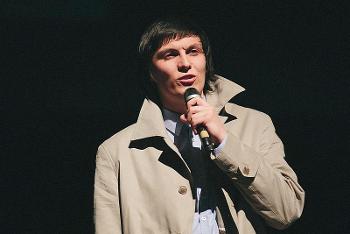 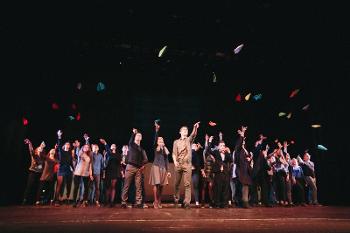 It must also be noted that it was the fifth time that the students of Voronezh State University have participated in the festival, demonstrating their high creative potential, thanks to the support of the grant of the Ministry of Education and Science of the Russian Federation for developing student communities.