The rector of the university is elected

On 10 June, Voronezh State University employees elected the university rector. The elections were held during the Conference for VSU staff and students. 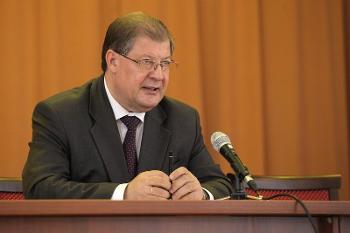 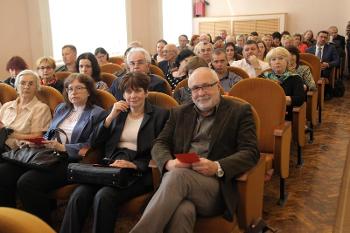 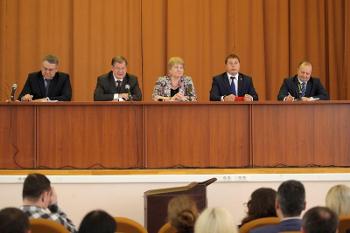 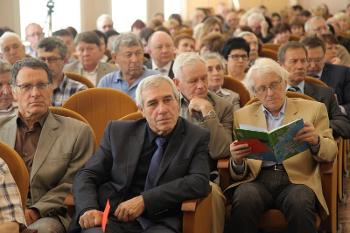 Three candidates were nominated for the position – professor Oleg Belenov – Vice-Rector for Economic Development and International Cooperation, professor Dmitry Endovitsky, acting VSU Rector, and Oleg Ovchinnikov, Head of the Department of Optics and Spectroscopy of the Faculty of Physics. All candidates were certified by the Ministry of Education and Science of the Russian Federation. The day before the elections, Oleg Ovchinnikov decided to withdraw his name from the list of candidates.

All in all, 427 people were delegated to vote at the conference for staff and students, and 410 of them took part in the event. During the conference the candidates, Oleg Belenov and Dmitry Endovitsky, presented their programmes to the delegates. Their presentations were followed by speeches of the candidates’ agents – Natalia Zhurbina, Head of the Department for International Cooperation, and Lev Kroichik, professor of the Faculty of Journalism, and also students, and employees of the university. 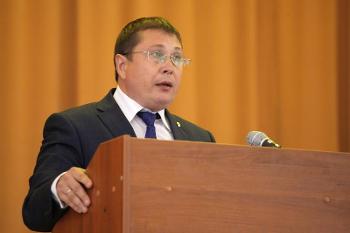 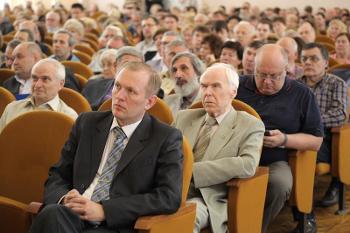 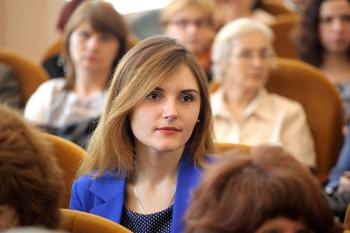 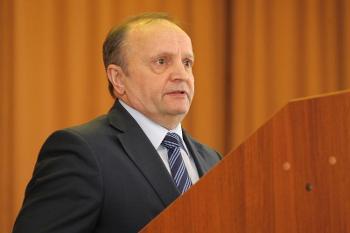 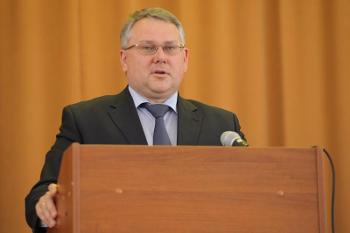 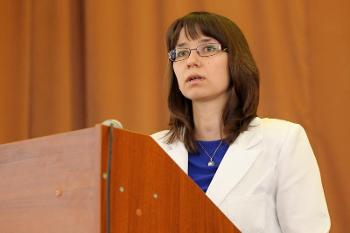 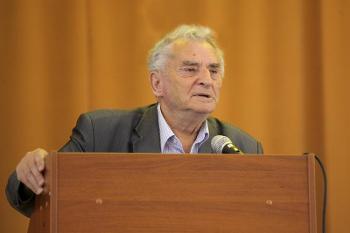 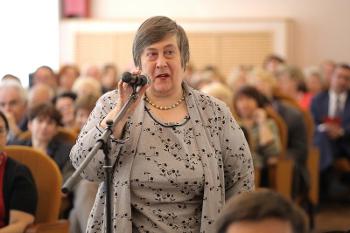 As a result of ballot vote Dmitry Endovitsky was elected by majority of votes the rector of Voronezh State University.

‘I see our university as a globally competitive institution that keeps balance between humanities and natural sciences and is the leader among universities of the Central Black Earth region. We have a close watch on any changes in the surrounding world and keep track of challenges appearing before the system of higher education and the university in particular. Our university is constantly developing and I am sure that it will continue to develop in the future. One of the most important projects today is preparation for the university’s 100th anniversary. We have done a lot in the area of research. We have received the title of an innovative university and were included among the leading universities that implement strategic development programmes. What does this title mean to us? It is a sign of reputation. And reputation is the most important thing for us. Thanks to it we get new students, enhance our research and educational process. And, of course, we have a lot of other tasks to solve in the future’ said Dmitry Endovitsky. 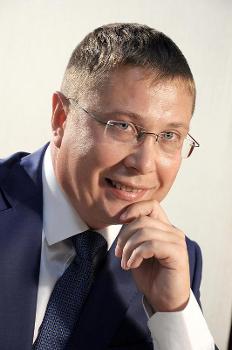