On 22 June at 4am, the event Candle of memory took place at Plostchad Pobeda to commemorate those who lost their lives in the Great Patriotic War that broke out exactly 75 years ago. Representatives of rector’s offices and students of Voronezh universities, including Voronezh State University, took part in the ceremony that was organised by the Department of Culture of the Voronezh Municipal Government. 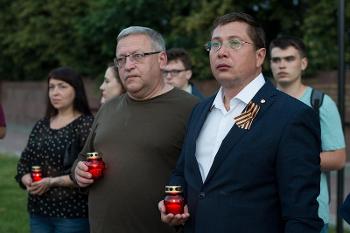 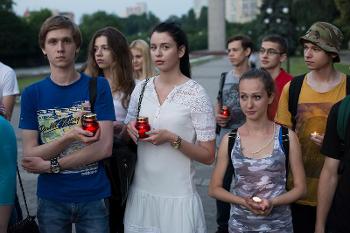 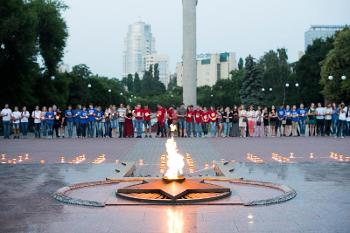 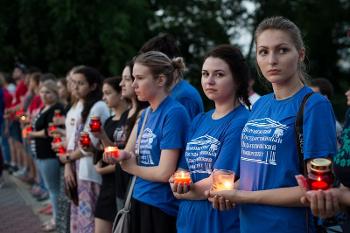 The event started with a service for the dead and was followed with a minute of silence. Then the participants of the event laid flowers at the eternal light and lit candles at the memorial to make the word “REMEMBER” out of them. 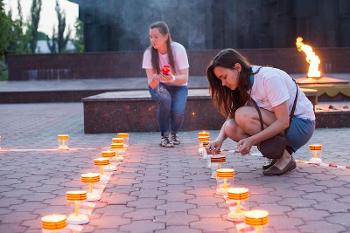 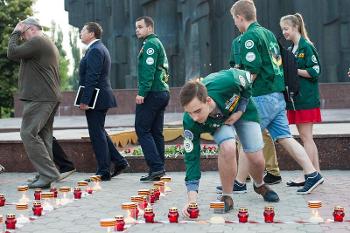 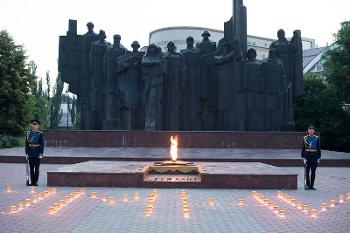 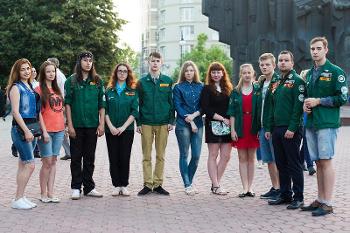 After that, there was a memorial mass meeting dedicated to the day when the Great Patriotic War started at the memorial sign to the students and staff members of Voronezh State University killed in action when fighting for their motherland. 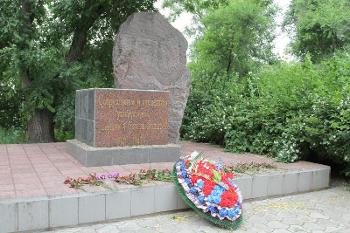