On 13 June, the annual Worldwide Developers Conference (WWDC) by Apple took place in San Francisco (USA). Every year the corporation selects gifted developers among students all over the world and offers them to complete a WWDC Scholarship internship and an opportunity to participate in the conference for free. This year the company invited several developers from Russia, including a third year student of the Faculty of Applied Mathematics and Mechanics from Voronezh State University, Andrey Volodin.

Andrei shared his impressions of the experience:

“Every year, the organisers offer different topics for the contest – this year it was dedicated to creative application of Apple technologies. We had to write three essays in English and send 1–2 applications. The internship consisted of lectures and so called “labs” – we gathered in a big room together with a lot of Apple engineers and had a chance to ask them questions on our projects and solve certain issues. The company has an immense number of technologies and participants had to choose a program for themselves. The internship offered a unique opportunity to talk personally to developers of frameworks that you use. There is no other place where you can get such experience. The most valuable thing about the programme is that you can work on a code with real Apple professionals. Another advantage of the internship is that it gives you an opportunity to meet people and to have a job interview’.

For the last six month, Andrei Volodin has been working on a low-poly game. He has been developing graphics, scripts, levels, and sounds for it on his own. To advance the process he invented an efficient and time-consuming algorithm. The programmer developed an OS X-application that allowed to speed up the algorithm 100 times. It was used to facilitate routine work and also appeared helpful in another project. 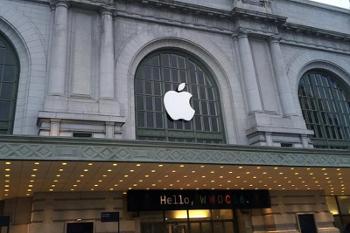 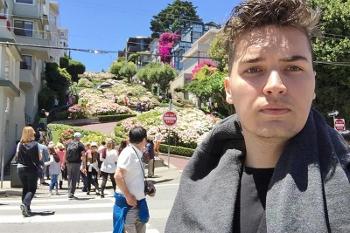