On 26 June – 1 July, a unique event was organized in the Kostyonki village of the Khokhol district of the Voronezh Region. It was the first Summer School and Conference devoted to the project activities in the area of natural sciences. The Summer School was organized by the Department of Education, Science, and Youth Policy of the Voronezh Region, the Regional Centre for the Students’ Technical Projects, and Voronezh State University. It was also supported by the Khokhol district government and the Rozhdestvenskiy Vecher (“The Christmas Night”) charity foundation. 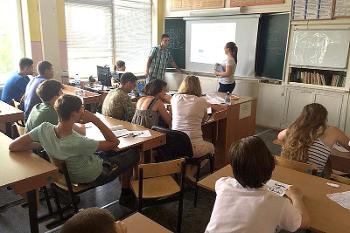 Fifty students from thirty educational institutions located in nine districts of the Voronezh Region gathered in a school in Kostyonki. Among them were participants and winners of regional and national tournaments and competitions, as well as children with outstanding academic achievements.

– We put the children in teams, so that the ones who had never heard about the tournaments before would become interested, spread the word around their own schools, and nominate their teams for participation in various scientific competitions, including those organized by VSU. This, in turn, offers the kids career guidance, because they get to think about the faculty they would like to study at in the future. A major contribution to the Summer School and similar tournaments in made by the lecturers of the Faculty of Physics, the Faculty of Chemistry, and the Faculty of Biology of Voronezh State University, said one of the School’s organizers, research fellow of the Department of the Department of Analytical Chemistry of the Faculty of Chemistry of VSU, Dmitry Zhukalin. 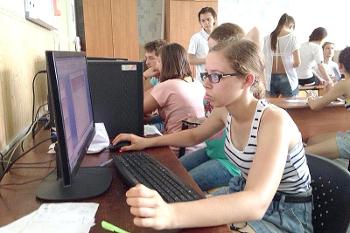 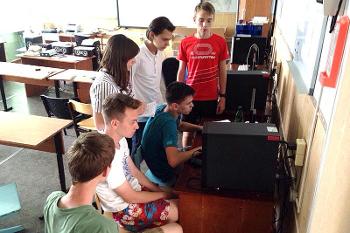 For the first time, the schoolchildren were able to take part in on-site research of natural sites. The organizers had prepared a wide range of tasks in chemistry, physics, and biology: from studying cord-rooted sedge (also nicknamed “mammoth’s trail”) to measuring the height of the clouds. The solutions to the tasks were to be presented as part of the tournament, which is becoming increasingly popular with children. Also, visiting scholars organized some workshops about constructing charts, processing physical and chemical data, and making effective presentations. 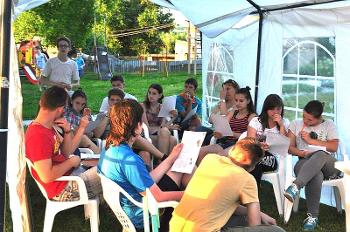 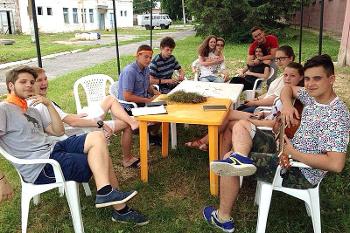 An important result of the pilot project was the publication of a guidance paper about the organization of the tournament, including advice on making reports, the rules of scientific contests, and the deadlines for the different stages of the tournament. During the five days of the event, the children obtained unique practical research experience, learned about the various tournaments, and understood how much fun research can actually be.