Young stage directors at the the School for Student Leaders – 2016

Between August 20th and 28th, the annual School for Student Leaders was held at the Venevitinovo sport and fitness complex. About 140 activists from 17 faculties attended workshops on choreography, acting skills, singing, dancing, and organisation of public events.

The school programme was very intense – the participants got up at 7am for an exercise session, and, after breakfast, attended lectures by the leading professionals from various cities, all of whom studied at VSU. After a short pause for lunch, the students attended various workshops, that were the most difficult and the most important part of the programme, as the students had to prepare various performances in a limited time. Those performances were demonstrated in the evenings, with the most successful being selected for the final concert. Among the experts invited to the school were Alexander Feldman, the director of Kazan Chamber Theatre “Sdvig”, and Irek Ibatullin and Elena Mariakhina, actors from the Unison theatre. The guests shared their experience with the participants and talked about the tricks of the trade. 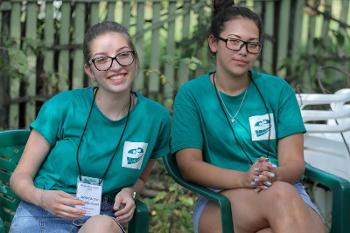 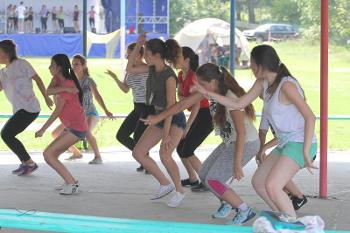 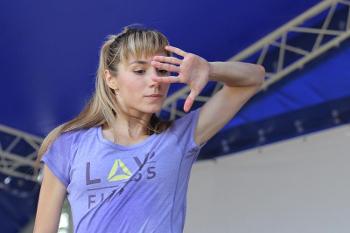 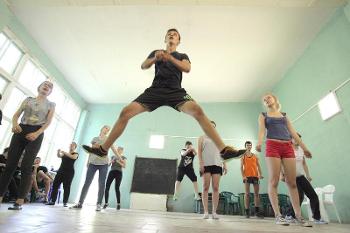 The specifics of this year's school was that it included a set of lectures and workshops dedicated to stage directing. Many of the students who enrolled to that course, had attended the school several times before. Some of the them had attended workshops, while others had already took part in organising the workshops themselves. This year they were all eager to learn how to direct stage performances. The rules of the school have been changed recently, and it is now allowed to participate in it more than once, so it has become a kind of master's degree programme for student leaders, say the organisers.

“The results have demonstrated that it was a great idea to introduce a stage directing course. Every evening students took part in various performances. Of great assistance to them were the school’s experts – Alexander Feldman, Irek Ibatullin, and Elena Mariakhina. They spent four days in Voronezh and helped us a lot. This year, however, a lot of performances were prepared by the students themselves, without any help, which is also a great improvement. The level of those performances was no lower than that of the “Students’ Spring” and the "First-year Student" annual festivals. Some of them may well do it at the regional and even the “Russian Students' Spring” festival. Among the brightest and the most successful participants of the school this year were the students from the Faculty of Geology and the Faculty of History. Some of them have a real talent and good skill in stage directing”, – said Alexandra Nazarova, the leading specialist of the Student Affairs and Social Development Administration. 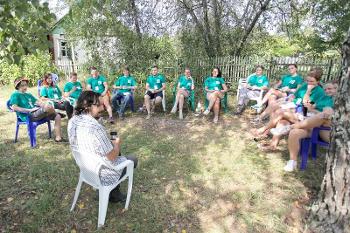 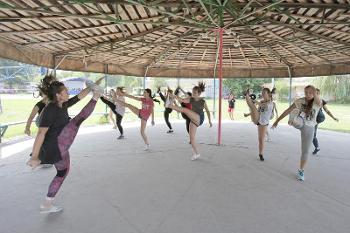 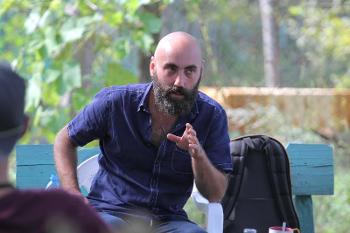 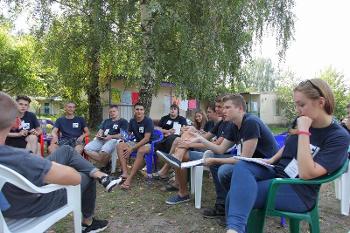 All the experts invited to the school are dedicated to their work and art, and are eager to work with students 24 hours a day. The opportunity to pass their knowledge and skills on to a new generation is very important to them.

“Before leaving, Alexander Feldman said to us that every artist, every creative person, lacks confidence. Students always make them feel better, encourage them, give the inspiration they need for their work. Irek Ibatullin, for example, said that he would finally write a short story - the work he had been postponing for many years,” – said Alexandra Nazarova.

VSU School for Student Leaders is a very special event for every VSU students leader. It helps students develop their talents and learn new skills. All of those who ever participated in the school are very grateful for the interesting workshops, the fascinating performances and the warm atmosphere the school’s organisers created. The Venevitinovo sport and fitness complex has been hosting the school for several years now, and the administration is always glad to encourage student initiatives. 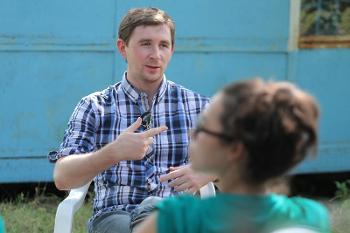 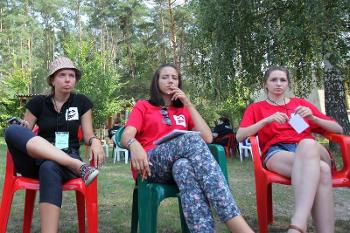 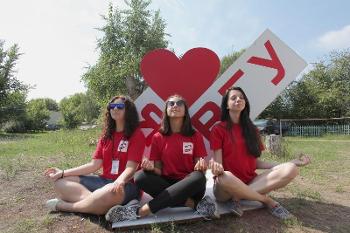 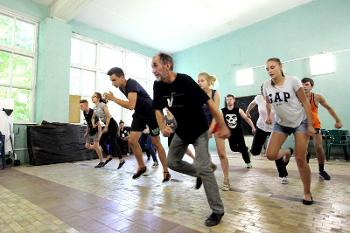