British magazine Times Higher Education (THE) listed Voronezh State University among the best European universities for 2017, based on the THE World University Rankings, published on September 21st. The ranking includes universities from over 35 countries. 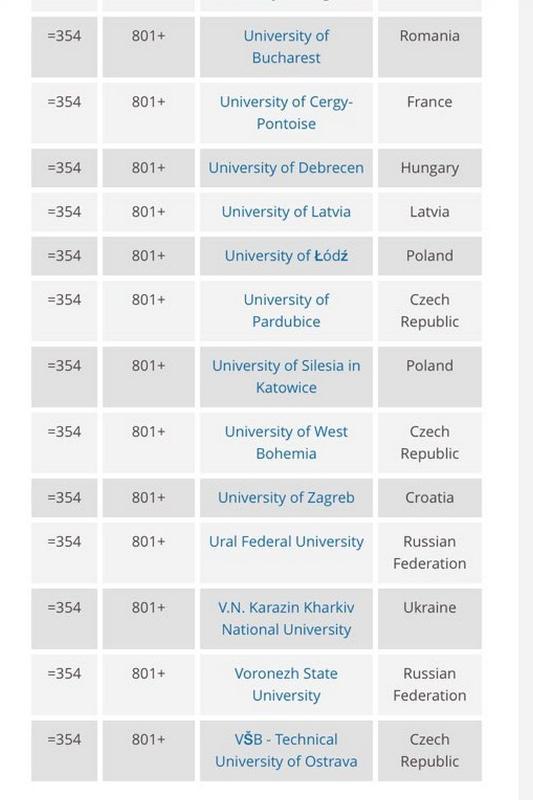