F.N. Milkov Cup – a sports tradition of the Faculty of Geography, Geoecology, and Tourism

The idea of the Milkov Cup, held annually by the Faculty of Geography, Geoecology, and Tourism, was introduced by the dean of the faculty, Vladimir Fedotov. The Cup was established in honour of Fyodor Milkov, a well-known Russian physical geographer and landscape scientist, whose ambition was to promote and popularise geography. “Do good” – this was the slogan of the faculty’s indoor soccer tournament of 2015. At the opening ceremony, Vladimir Fedotov pointed out that the aim of the tournament was to do good. And it is not the authorities and the powerful, who should do good, but us, the common people who care about the world they live in. 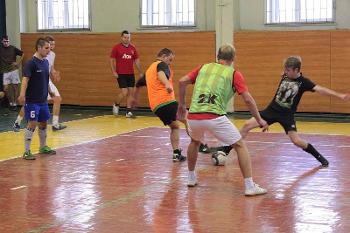 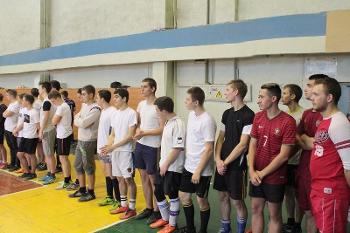 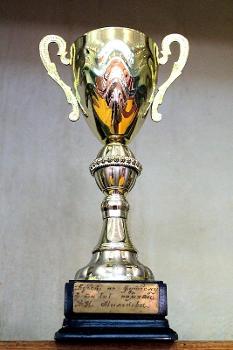 This autumn saw yet another tournament – another Milkov Cup, which is a huge event for the faculty. This year the number of participants was the largest ever. Among the seven teams, there were two teams of the faculty’s alumni and a guest team from the Faculty of History. The team of 2009 graduates and the team of fourth-year students met in the final. The team of fourth-year students became the winner of the tournament. The other alumni team beat the team of the Faculty of History and won third place.

But the main thing about the tournament was the warm, friendly atmosphere that was only enhanced by the matches. It is great to see that the faculty preserves its traditions, while the players are getting more professional each year.