On 13 November, international students of VSU went on a food crawl organised by the International Student Exchange Office together with volunteers from the Buddy Club. It was a tour of the most interesting cafés and restaurants of the city. 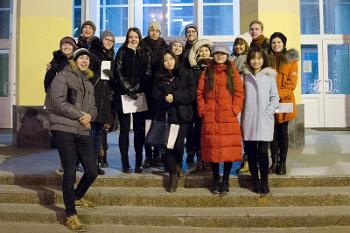 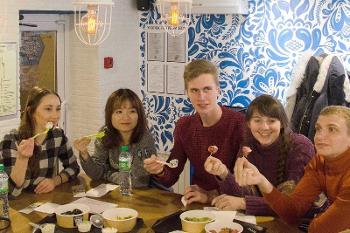 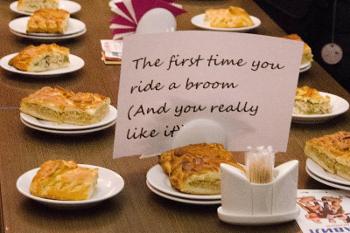 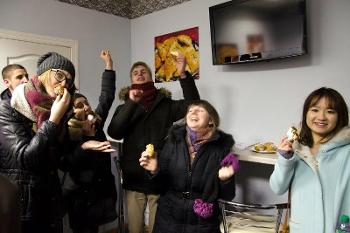 The students were divided into teams and given maps of the city. On their way from one place to another, they were also to make interesting photos, posing in front of the city’s most famous sights. The most interesting ideas included dancing in front of the Theatre of Opera and Ballet, jumping into a fountain, or pretending to hold Russian cars on their palm. The tour also included a guided tour round the city centre.