On 3 December, volunteers of the charitable organisation “Big family” based at the Faculty of Economics of Voronezh State University visited Novoosinovsk orphan boarding school. They prepared an interesting programme for the children who will keep it in their memory for a long time. 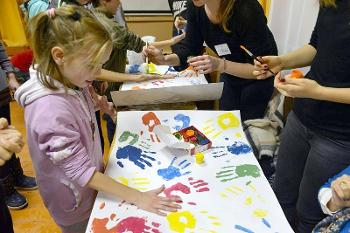 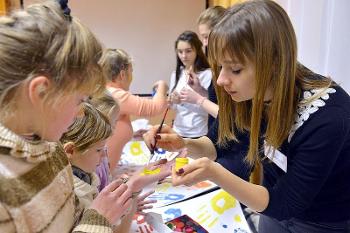 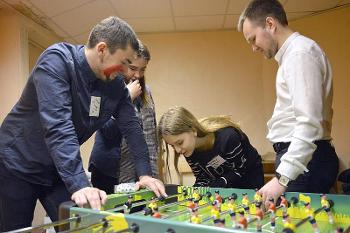 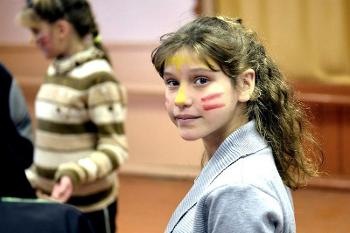 The day started with rousing dances which helped the children to warm up for the more serious tasks they were about to solve. Shortly afterwards, the team from the Faculty of Economics announced the beginning of a big quest in the school building. The children had to find a secret code to save the world. To do so they had to show how strong, clever, and creative they were: they had to solve Morse codes, to cross “mine fields”, and to do complicated jigsaw puzzles.

However, “the saving operation” was not the only entertainment of the day. After the lunch break, the children divided into teams and were ready to have fun again. The girls made beautiful decorations and tasty cakes, and the boys took part in a table football tournament. The football table was given as a present to the orphan boarding school.

At the end of the eventful day, the children were given sweets and learning games as a present. 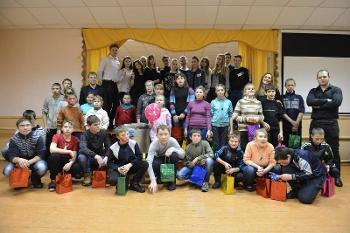