An Erasmus+ project within Jean Monnet Actions – the Educational Module “Migration in the European Union: concerns and prospects”: first results 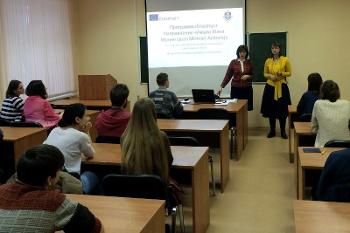 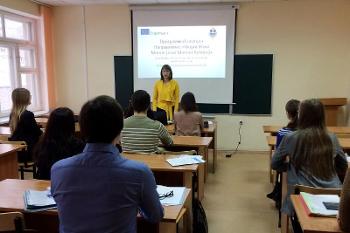 On 13 January 2017, the project results of the first term of 2016 were discussed at the Department of Regional Studies and International Economies of the Faculty of International Relations. Within the intercultural communication course, fourth year bachelor’s students defended their project work dedicated to the social and cultural adaptation of migrants. First year master’s students did a course in ‘Problems of migration in European countries’ and wrote and defended their final analytical works on ‘Migration processes as presented by European media” using a European country as an example. 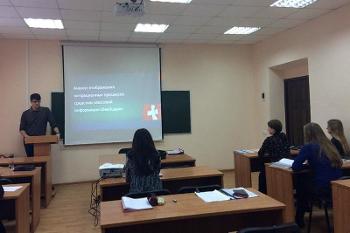 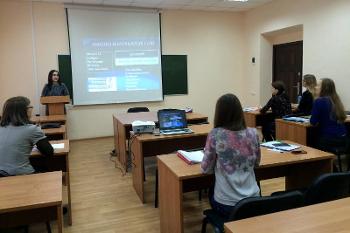 In April 2017, the international role play “Model UN” will be held. The conference will include a meeting session of a committee which will be dedicated to the issues of migration in Europe. The results of the forum are planned for publication.