On 25 January, our university celebrated two important holidays – the Day of Voronezh's Liberation from Nazi Invaders and Russian Students Day.

VSU students and staff gathered at the memorial dedicated to the university staff and students who died in the Great Patriotic War. They reminisced about those tragic for VSU and Voronezh years, and paid tribute to the memory of those fallen in the battle for Voronezh. 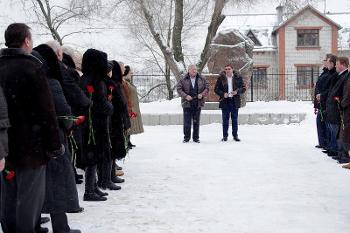 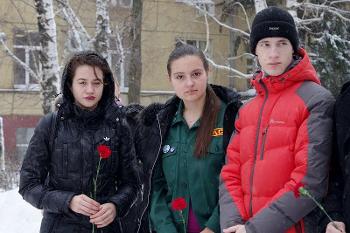 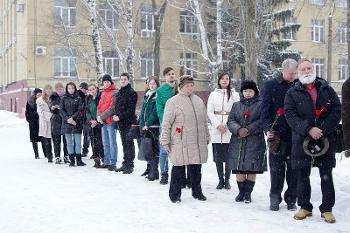 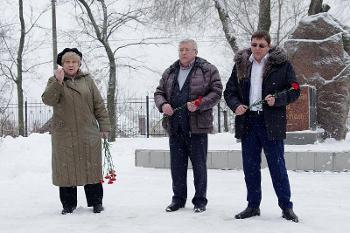 “The Day of Voronezh's Liberation from Nazi Invaders is a great day for all of us. During this time of war, the people of our country, including our university members, performed really heroic acts. We shall also never forget VSU's students – some of them joined the army together with the then rector and teachers, while others had to leave the city as they were evacuated to Yelabuga. After the war, both students and teachers worked hard to restore the city and rebuild our university. They were really heroic people. We will soon be celebrating the 100th anniversary of our university. And we shall honour and cherish our history, and never forget it. Russia has its own soul, its own mission, and we must never forget this,” said VSU Rector Dmitry Endovitsky.

Ludmila Vladimirova, the chair of the Trade Union Committee of VSU, also addressed the audience:

“We shall never, not for a single moment, forget the great thing that people of our country and our own city did during the war. As long as we remember it and pass this memory on to our children, it will remain our heritage and cherished history.”

There was a minute of silence in tribute to the memory of those who fell protecting their university and their city, those who still set the younger generations examples of honour and courage. 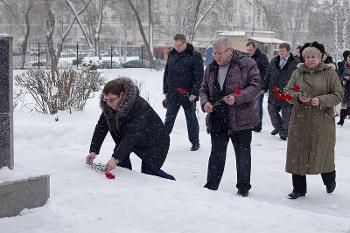 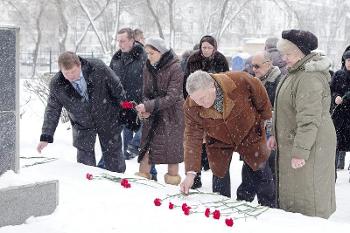 The participants of the event laid flowers at the memorial and went back to the Main Building to celebrate Russian Students Day – a special day for all the students in Russia. Rector Dmitry Endovitsky congratulated the students in a friendly and informal atmosphere. 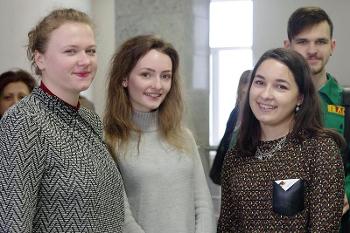 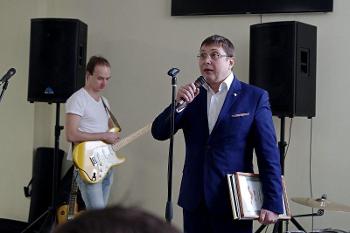 The students were treated with a traditional dessert and music by the cover band Cover Brothers. 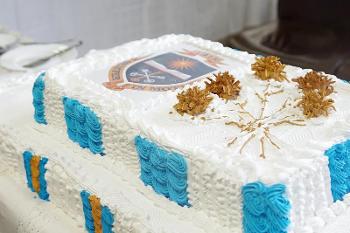 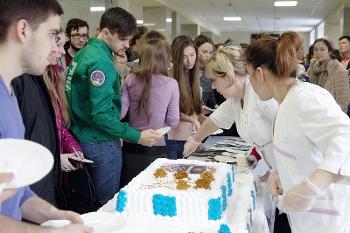 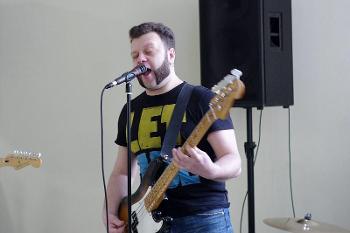 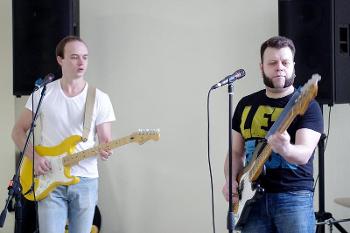 As part of the celebration, the results of the photo competition for students and staff “My university” were announced:

We are grateful to all the participants for their work!

The best photos are now on display in the second-floor hall of the Main Building. 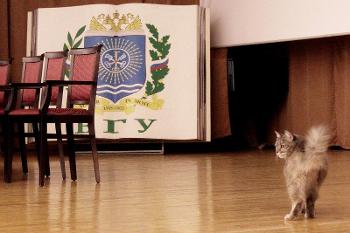 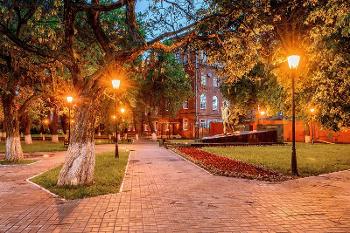 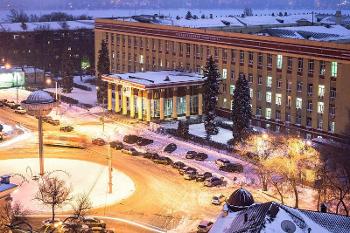 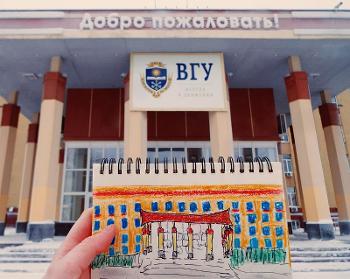