On 1 February, the first round of the “Defenders of the Fatherland” war song festival took place in the Severny Club. The main organiser of the event, which has been held since 1992, was the Department of Culture of the Voronezh government. 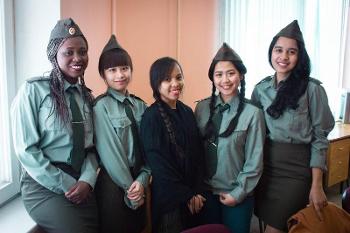 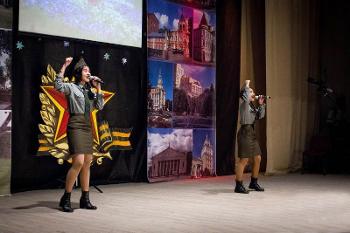 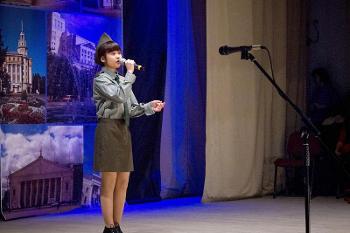 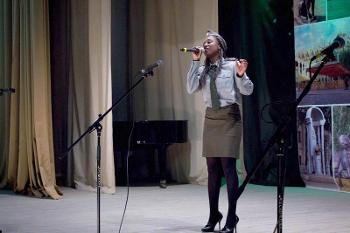 The students are permanent participants of the Russian song club at the Leisure and Culture Centre headed by Ilia Budarin. The club has been run for many years by the Institute of International Education of Voronezh State University and has been very popular among international students. 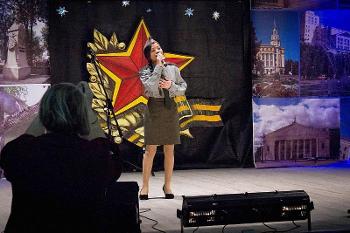 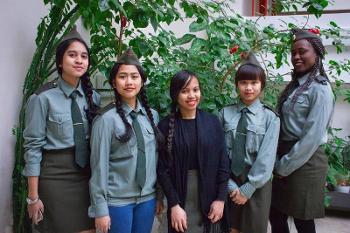 Divine Niambi, a participant of the event, told us about why she decided to take part in the song festival:

‘Singing has been my hobby for a long time. When I was doing a pre-university training programme, I started to participate in various events which were held by the Institute of International Education. I had been a fan of Russian songs even before I came to Russia. Most of all, I liked war songs, some of which I learned by heart. “Katusha” is my favourite Russian war song. That’s why when I was offered to take part in the festival of soldier’s and patriotic song, I agreed straight off.’