Our university holds the Festival of Science

On 4 February, prior to the Day of Russian Science the Festival of Science took place in the main building of Voronezh State University. The event was held in the framework of the 7th National Festival of Science. It was organised by the Department of Education, Science, and Youth Policy of the Voronezh Region and Voronezh State University. The goal of the festival was to attract attention of the public to the research aimed at the development of the society and the improvement of living standards. The world of science seems mysterious and incomprehensible to an ordinary person, and the festival of science is a special way of communication between the university and the society that enables the public to get a better understanding of modern technologies and the latest developments. 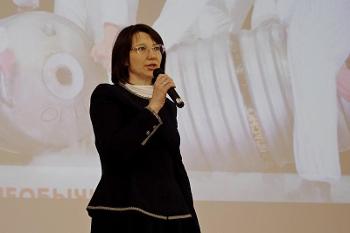 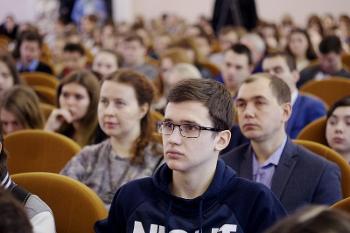 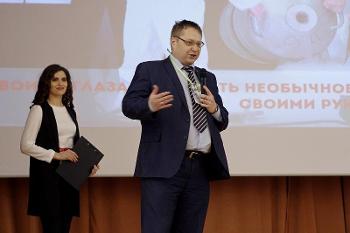 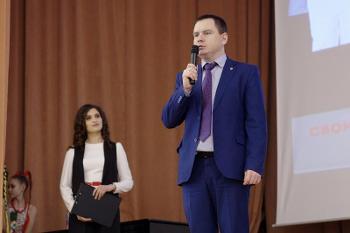 The young visitors of the event were welcomed by representatives of the organisational committee: Natalia Salogubova, the Deputy Head of the Department of Education, Science, and Youth Policy of the Voronezh Region, who announced the opening of the Kvantorum children’s technopark by the end of the year; Vasily Popov, the Vice-Rector for Research and Informatisation at VSU; Ilia Korzhik, the Director of the Regional Centre for Students Technical Projects; and Evelina Domashevskaya, the Head of the Department of Solid-State Physics and Nanostructures of the Faculty of Physics, who told the audience about the Nobel Prize laureate Pavel Cherenkov. Among other speakers were the partners of the event and representatives of children’s centres. 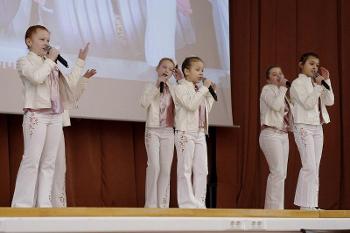 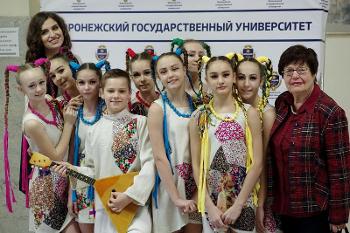 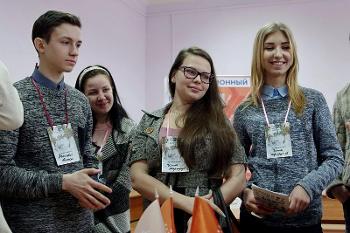 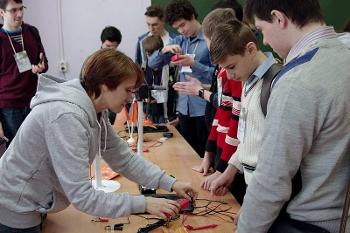 After the opening ceremony, the schoolchildren set off for a journey in the world of science: they visited the main spaces of the festival and learnt about the most remarkable discoveries and achievements of VSU scientists, as well as various projects and experiments. The wide-ranging programme of the event was distributed along 60 spaces. Different floors of the main building of VSU offered the children opportunities to learn more about various areas of knowledge: from linguistics to geography, from pharmaceutics to robotics. Both children and their parents had a chance to dig into the world of science as the doors of the university were open for all fans of science. 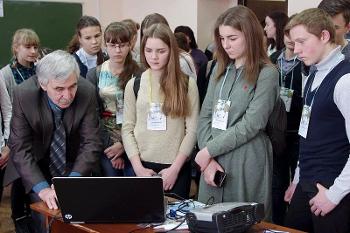 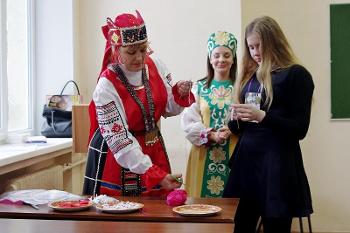 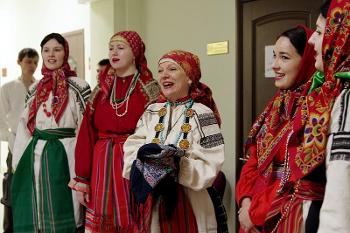 Teams of children received points for every space they had covered. In the end of their journey they could exchange the points for souvenirs and prizes. For this reason, the teams tired really hard to answer the questions of the speakers, and took an active part in the spectacular experiments, thus earning points for their performance and quick-wittedness.

One of the areas hosted all the university’s faculties: children tried to land a plane smoothly using a flight simulator, to operate a drone by means of the eye control, to make a 3D model of a human being, to produce a DNA molecule in the household environment, to learn how to make fire without using matches, and to design their own chemist’s from scratch. 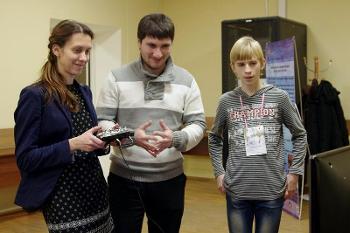 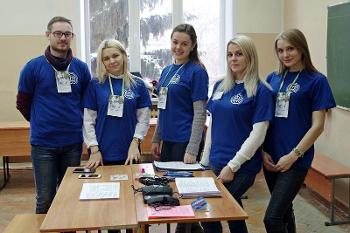 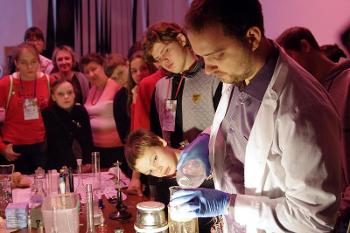 Some areas specialised in natural sciences, while others focused on humanitarian sciences. There, schoolchildren learnt the basics of the Polish and the Macedonian language, learnt to play Russian folk instruments and tried a device used to track changes of mood, learnt to write reports and make advertisements, and learnt about criminalistics.

The scientists and partners of the university gave the following lectures for curious children and adults: “Modern information security methods”, “Making an animation film”, “Eye diseases”, “The history of the Latin language”, “Oxidation retarders”, “Food: from simple to complicated”, and “What is my name?”. 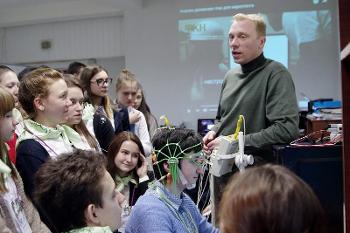 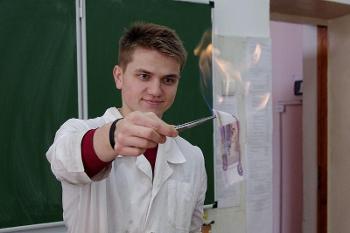 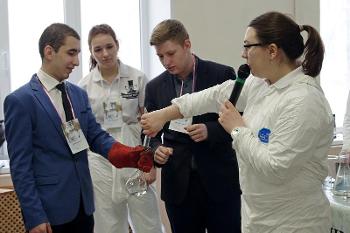 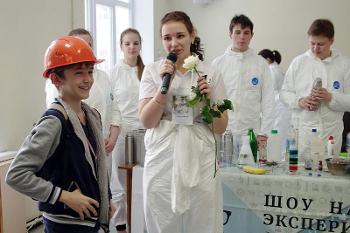 Over a thousand schoolchildren between the age of 9 and 15 and their parents from Voronezh and the Voronezh region (about 300 schoolchildren came from regional schools) took part in the festival. All the guests received a present: the children could exchange the points they earned during the festival for souvenirs. 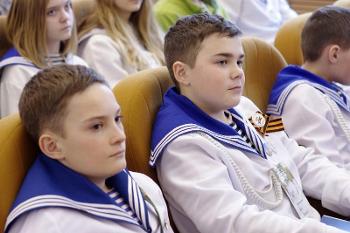 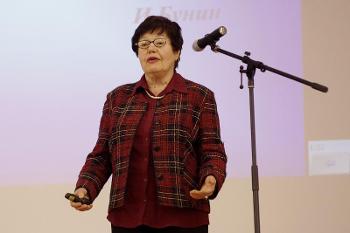 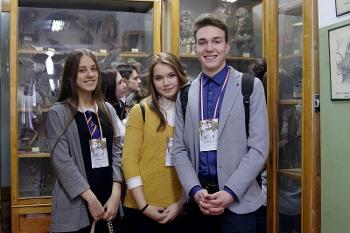 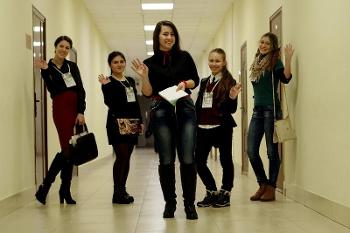 The Festival of Science was first held in Russia in Moscow State University in 2006 at the initiative of the rector V.A. Sadovnichy. The success of the first festival made it evident that such events should be held annually. In 2007, the Festival received support of the Government of the city of Moscow and was carried out at the municipal level. In 2011, the Festival of Science received a national status and has been held ever since with the support of the Ministry of Education and Science of the Russian Federation. In 2016, 72 regions and 176 cities of the Russian Federation took part in the event. In 2017, public lectures and master classes will be given. Additionally, 12 regional contests will be held aimed at finding talented young people and attracting them to science.