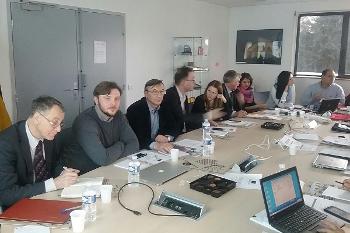 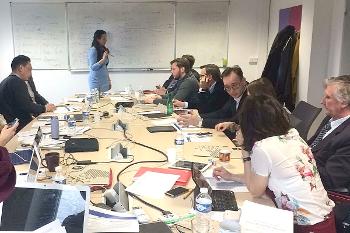 During this first meeting, the colleagues learnt about the strength, unique knowledge and skills of each partner university, developed a detailed working plan for completing project tasks, and as well as set the dates and deadlines for next activities.

During the next three years, partner universities from France, Germany, Italy, Russia and China, together with the European Commission will work on developing a new master program in electrical engineering for local and international students. The goal is within the duration of the project to start running this new program having used the best practices from the Bologna process, extensive experience of European partner universities in this areas, as well as learn and share from the unique content area expertise of Russian and Chinese partners. 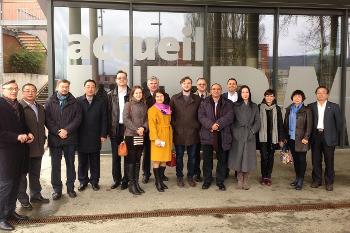 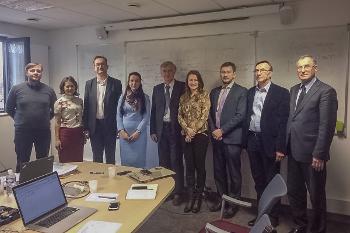 The project results are planned to be presented at the final international conference in Perm in September of 2019.