On 20 March, the fourth year students of the Ecology and Natural Resource Management programme from Voronezh State University visited OOO Voronezhvtorma where they learnt more about recycling.

At the wastes management system classes, the students of the Faculty of Geography, Geoecology, and Tourism of Voronezh State University study one of the most acute issues of today, i.e. waste recycling. According to the National Audit Office, the Russian Federation has about 100 billion tonnes of household and industrial waste which take about 4 hectares of land (the area of the Netherlands). 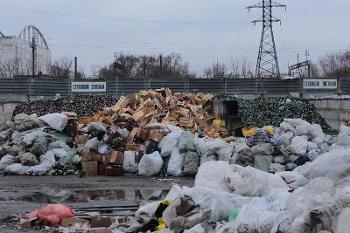 Voronezhvtorma among other things specialises in industrial procurement services, that involve collecting, sorting, processing, and delivering of recycled resources to the internal and external markets. Today, Voronezhvtorma is actively involved in waste recycling and collects paper, glass, and plastic from the companies and citizens of the Voronezh region.

Students from our university visited workshops that deal with sorting of plastic and paper and a an area for the storage of glass and plastic crates. The students also visited an exhibition that presented products from recycled materials, including cardboard, toilet paper, paper towels, napkins, packets, notebooks, etc. 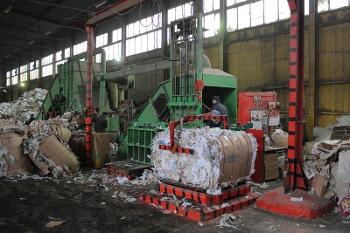 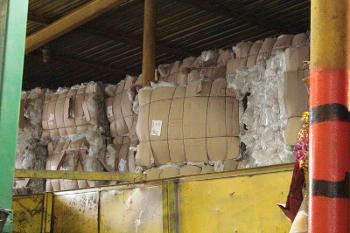 An environmental competition aimed at collecting paper, a tradition re-established by the company, was of particular interest to the students. The competition is held annually among schoolchildren of the Voronezh region who support the idea of waste recycling.

By recycling waste, Voronezhvtorma significantly contributes to the environmental protection of the city and the region and thus to the improvement of the environment and sustainable use of natural resources. The policy of the company matches the views of the student environmentalists as environmental issues are among the priorities of both. 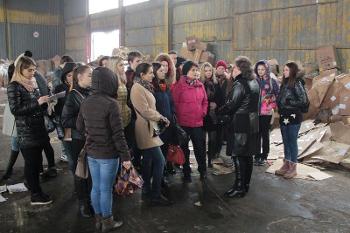 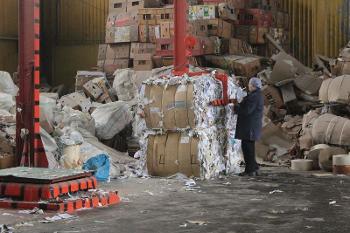 It should be mentioned that amendments to the Law on Production and Consumer Waste which were developed and passed by the Ministry of Environment and Natural Resources of the Russian Federation in 2014 allow attracting companies to invest in the creation and development of waste management infrastructure, to create closed production cycles aimed at bringing waste back into production and abandoning the practice of waste burial. These issues as well as other important problems are on the agenda of the Year of Ecology in Russia.