On 30 March, a new supercomputer, one of the latest to be installed in a Russian university, was presented in the main building of Voronezh State University.

The welcoming speech was given by Professor Dmitry Endovitsky: 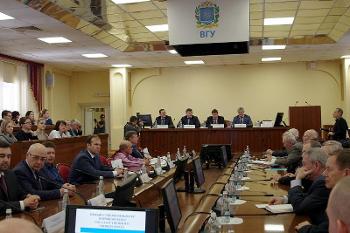 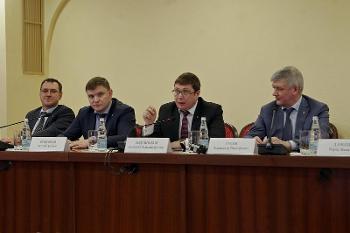 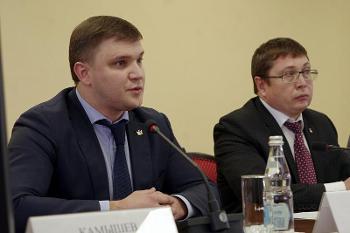 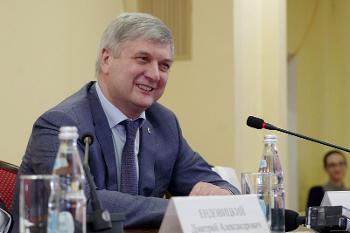 Among the honorary guests invited to the presentation were the Head of Voronezh administration, Aleksandr Gusev, Deputy Chairman of the Government of the Voronezh Region, Artem Verkhovtsev, Executive Director of AO KBKHA, Alexey Kamyshev, and representatives of administrative institutions and business community from Voronezh and Lipetsk. Artem Verkhovtsev expressed his hope that supercomputer will be used not only by  university researchers to train highly qualified specialists, but also by engineers and developers from marker-driven companies to reach outstanding practical results. According to the head of the Voronezh administration, Aleksandr Gusev, the creation of creative industries, which have been actively discussed recently, requires suitable foundations, and the supercomputer of the largest university in the region provides one of the required building blocks. 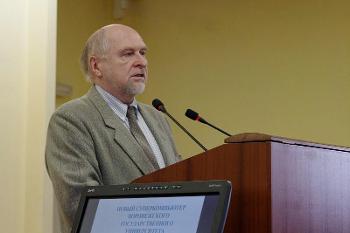 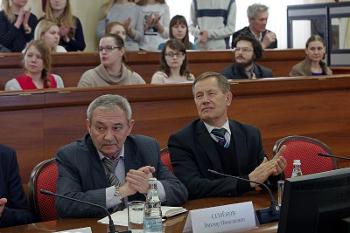 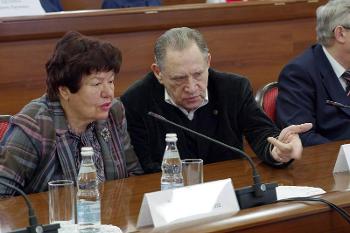 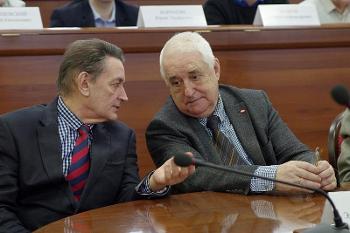 Then the Deputy Head of the Department of Digital Technologies of the Faculty of Computer Sciences, Sergey Kurgalin, gave a presentation about the VSU’s supercomputer:

‘The supercomputer equipment that our university has today is a cluster system with capacity of 39 Tflop/s (1 teraflops is million millions operations per second). It has 240 processor cores, 20 GPGPUs, 1.2 Tbyte RAM, 40 Tbyte Data warehouses, and a high performance 40 Gb/s communication network. The cluster’s operational system is Linux CentOS 7 which allows installing a wide range of applications. Supercomputers can be accessed remotely over the Internet and all the faculties have equal access to it. Moreover, any organisation that deals with knowledge-intensive calculations and other Voronezh universities can use it if they can justify the need for access. The same way the work is organised in Moscow State University where researchers from all Russia use supercomputers’.

He emphasised that VSU takes 8th place among universities with supercomputers, leaving behind some national research and federal universities. Also, Sergey Kurgalin talked about the second cluster that is used by students who practice working with the supercomputer. 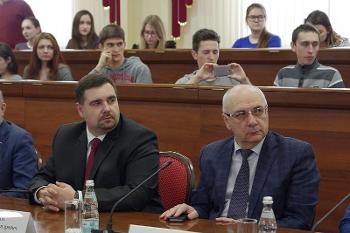 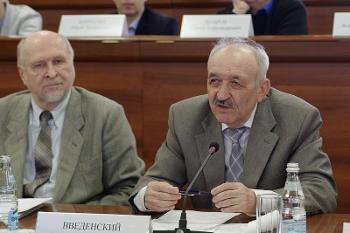 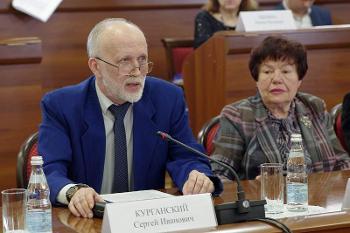 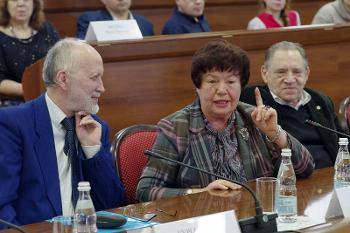 'The supercomputer offers three fundamental opportunities, that is to train specialists in the area of supercomputer calculations; to perform commercial research for enterprises and governmental agencies; and to conduct research,' said Dmitry Endovitsky and invited the university scientists to talk about examples of successful cooperation.

Supercomputers are necessary for large-scale calculations, for example, mathematical modelling of the most complex physical, chemical, and biological processes and objects; calculations in the area of economics and finances; management of complex industrial facilities; environmental management; creation of new medicine, etc. High performance computer clusters at VSU have allowed the creation of a system of training, retraining, and advance training in the area of supercomputer data processing; to move forward finding solutions to the most complex tasks; and to gain the experience necessary for the application of supercomputers to meet the needs of VSU, the city, and the region. 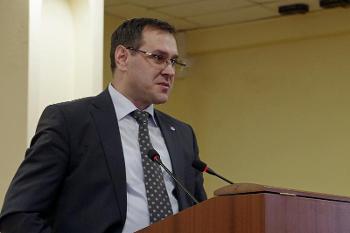 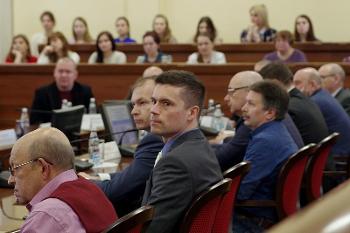 The official part of the presentation was concluded by a talk given by a VSU graduate and the Executive Director of AO KBKHA, Alexey Kamyshev. He emphasised that we should not underestimate the process of "migration" of research, as well as the whole world, into the digital space, and said that his company is ready to cooperate with Voronezh State University and rent the computational capacities of the supercomputer. 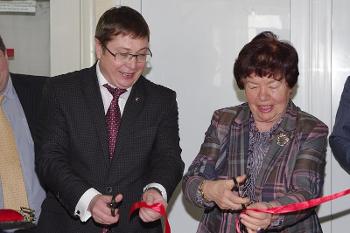 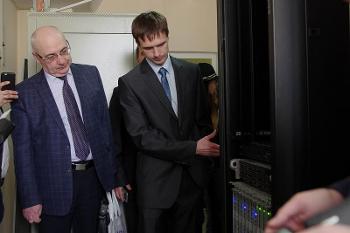