The opening night of the English language university drama group

On 15 May, the premier performance of the third season of the English language university drama group “CATS’ House” took place in the auditorium of the main building of Voronezh State University. The drama group was organised by the Department of English Language for Sciences Faculties. 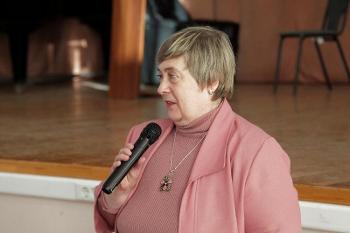 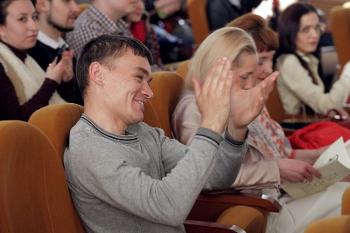 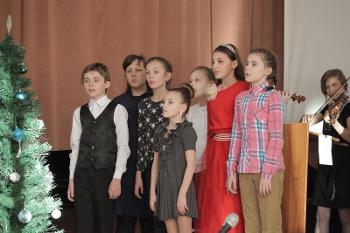 This time the group presented a performance called “Four Seasons with O. Henry” based on six short stories of the great American writer taking place in different seasons. The audience was packed and gave a very warm welcome to young university actors. As is traditional, at the end of the performance the audience took part in a quiz based on the plot of the play. 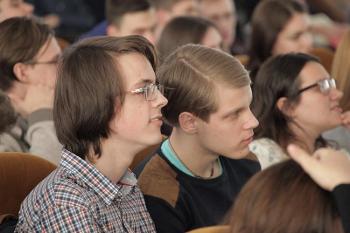 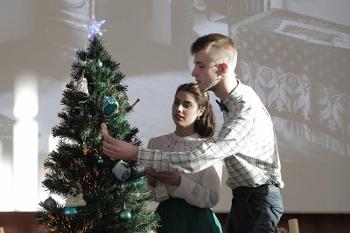 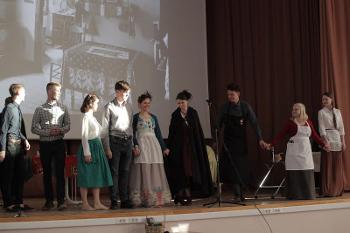 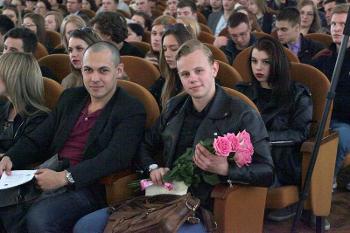