On 18 May, the second day of the international forum "European Higher Education Area: Ways of Development”, the president of the Association of European Studies, director of the Institute of Europe of the Russian Academy of Sciences, Associate Member of the Russian Academy of Sciences, and an expert in European studies and international relations, Alexey Gromyko, was awarded with the title of the Honorary Doctor of Voronezh State University. 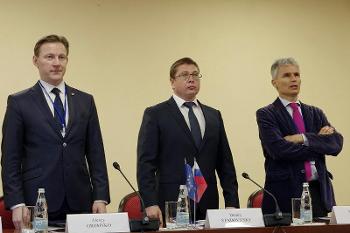 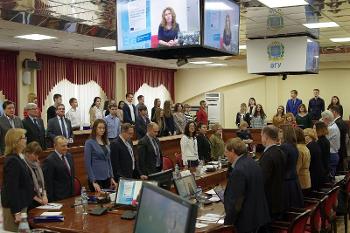 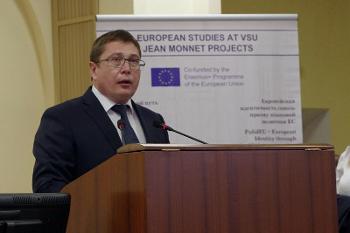 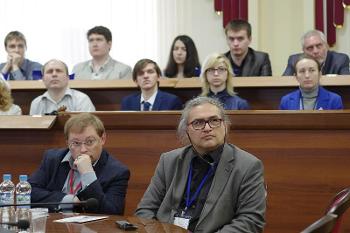 Alexey Gromyko expressed his gratitude to the university’s administration. 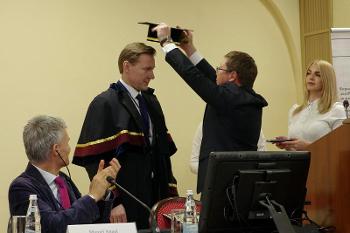 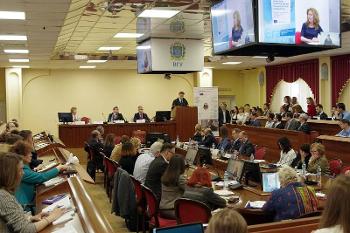 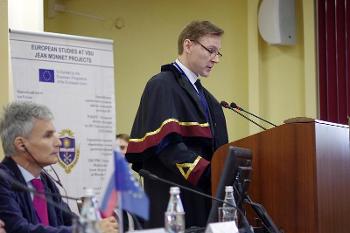 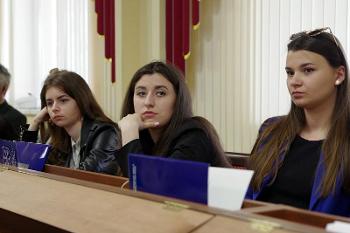 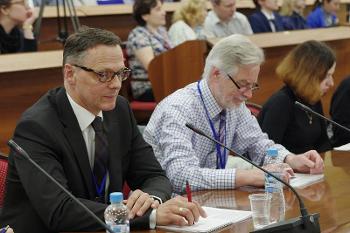 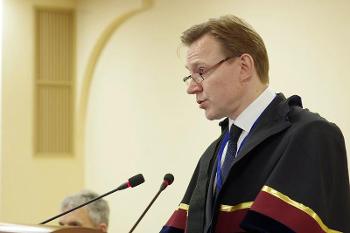 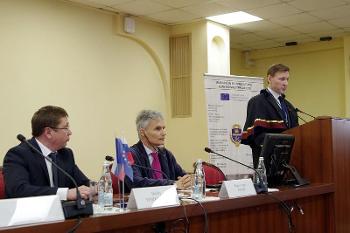 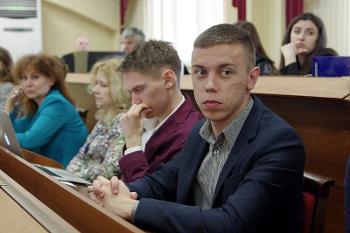 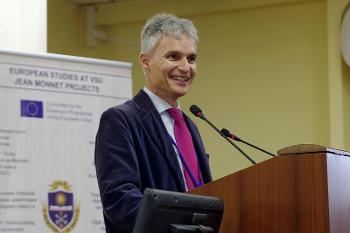 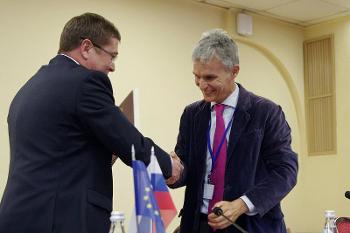