Director of the British Council, Michael Bird: “There have been three universities in my life – Cambridge, Harvard, and Voronezh”

Many politicians and cultural leaders from abroad are graduates of Voronezh State University. Today, on 9 June, a VSU intern from 1980es visited his alma mater. Today, Michael Bird is the Director of the British Council and Culture Counsellor of the British Embassy. He and his colleagues had a meeting with the university's administration and students. 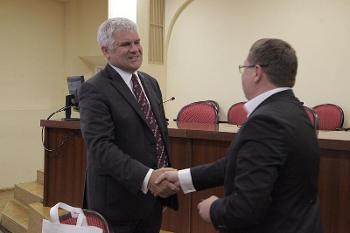 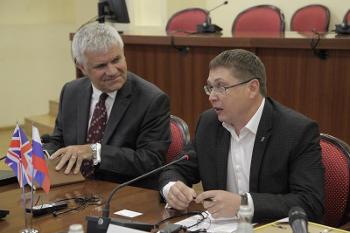 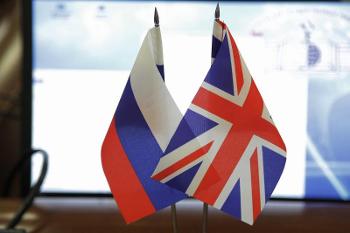 The atmosphere of the meeting was warm and friendly. The university Rector, professor Dmitry Endovitsky, showed the guest a video about contemporary VSU, told him about the upcoming 100 year anniversary of the university, and invited Mr. Bird to the celebrations in 2018.

“We have had ambassadors from the EU, several European and Asian countries in the last three years. And a month ago, we held a European week in our university. The university is very dynamic – currently, we implement 21 international Tempus and Erasmus+ projects, we also have submitted 17 more applications and have been working in cooperation with the Oxford Russia Fund for over a decade,” said the head of the university about the international activities of the university.

“I am very happy to be in Voronezh again. I am a VSU graduate and I am very proud of that. The year I spent studying in Russia influenced my future life a lot. There have been three universities in my life – Cambridge, Harvard, and Voronezh. I have worked in the British Council for 31 years and the Council activities and building cultural relations are particularly important now. We held the Year of Language and Literature in Great Britain and Russia and this year was announced as the Year of Science and Education and the next year will be the Year of Music,” said Mr Bird in fluent Russian. 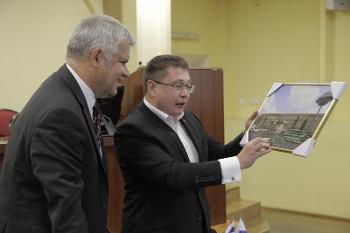 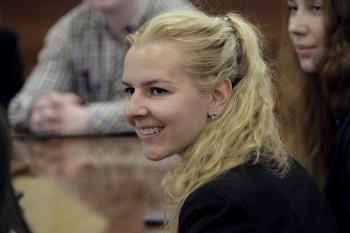 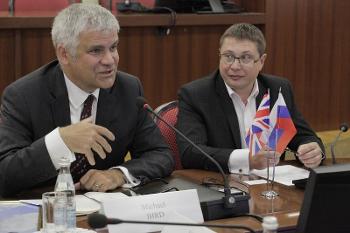 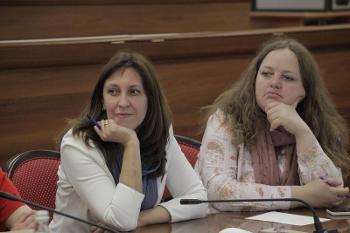 The official emphasised that he and other VSU graduates from Britain, including a professor of Slavic Studies from Oxford University, would like to take part in the celebration of the anniversary and to make their contribution to its preparations. The rector also offered to discuss the important issue of creating a VSU British Alumni Association. He told the guests about the influential German Alumni Association, about the university’s efforts with regard to creating Hungarian and Chinese Alumni Associations and asked for support in this initiative.

Then the floor was turned to scientists from the Faculty of Romance and Germanic Philology who told the guest about the diverse cooperation between VSU and Great Britain. For example, the chairperson of the regional Association of the Teachers of English, the Head of the Department of English Language for Sciences Faculties, Marina Sternina, spoke about the activities of the Association that was created 25 years ago based on the initiative of the British Council and was one of the first in Russia. 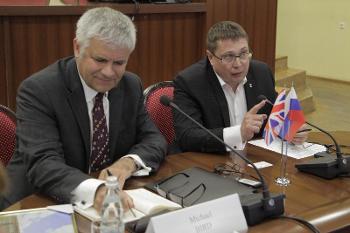 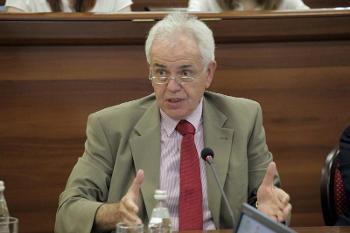 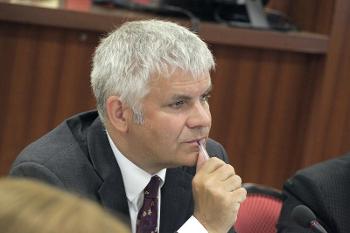 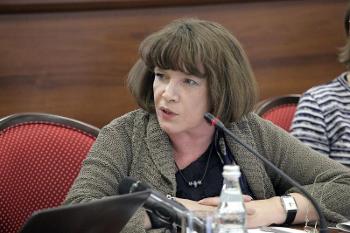 The Head of the Department of English Philology at the Faculty of Romance and Germanic Philology, Professor Lubov Tsurikova, talked about cooperation between VSU and British universities. She emphasised that since the beginning of the cooperation, over 150 British students have done courses in VSU and many courses have been created which are unique for our country, for example a course on Contemporary British Literature. She also suggested creating a Centre for the British Language and Culture in Voronezh State University.

The coordinator of the Tempus project "Modernising European Language Teaching through the Introduction of Online Technologies in the Process of Teacher Training" (544161-TEMPUS-1-2013-1-UK-TEMPUS-JPCR Aston University “Developing the Teaching of European Languages: Modernising Language Teaching through the development of blended Masters Programmes”) Associate Professor at the Department of English Philology, Elena Chaika, told the guests about VSU’s participation in the project and its prospects. 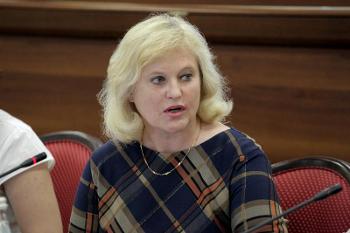 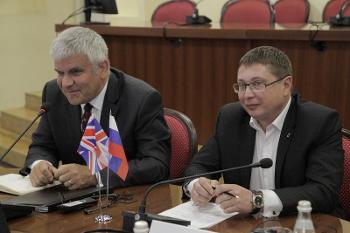 After the meeting, the guests visited the VSU Museum of History where they saw an exhibition commemorating a highly professional international relations specialist, Igor Zornikov, who died a year ago. 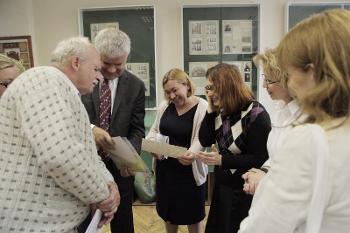 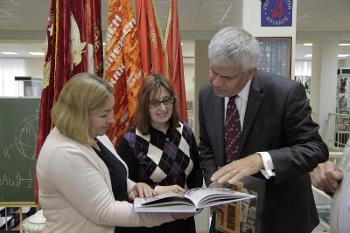