Young researchers from the Department of Solid-State Physics and Nanostructures of the Faculty of Physics of Voronezh State University for the second time won a contest for grants by the German and Russian research centre, which was held as a part of the international cooperation between VSU and Leibniz Institute of Photonic Technology (Jena, Germany). 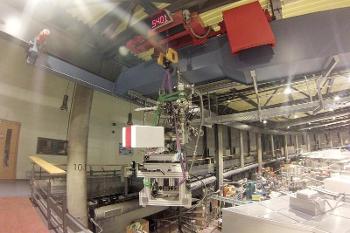 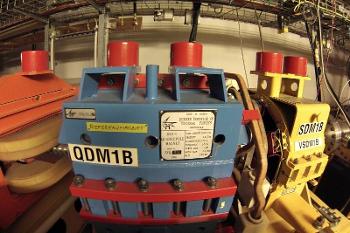 On 10 July, the results of the competition by the German and Russian research centre were announced. Research assistants from the Department of Solid-State Physics and Nanostructures, Elena Parinova, and Dmitry Kouda, won travel grants.

They will be used to conduct research at megascience device and the source of synchrotron radiation BESSY II at Helmholtz Zentrum Berlin (Germany) in August 2017 as a part of a joint research project aimed at the study of nanomaterials by means of world-class devices. 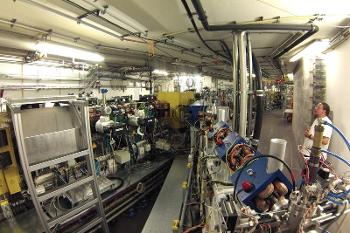 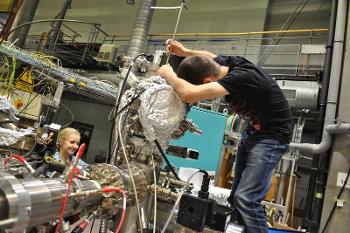 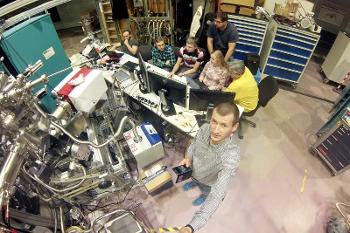 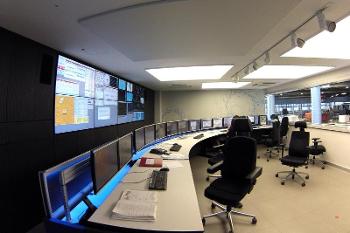