Researchers from the Department of Pedagogy and Pedagogical Psychology of the Faculty of Philosophy and Psychology of Voronezh State University – lecturer Olga Ivanova and Professor Natalia Viunova – are among authors of a multi-authored monograph which was published in Germany. The publication presents the results of a study dedicated to issues regarding the introduction of Bologna process in European universities. The chapter prepared by our researchers is dedicated to the problem of intercultural adaptation of international students in the context of Bologna process implementation in Russian universities. 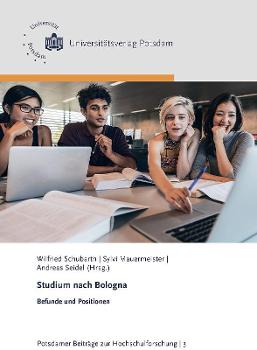 “The study of problems of adaptation among international students is necessary for the implementation of the mobility principle which takes the central part in Bologna process,’ said Olga Ivanova.