The Masters Swimming Championship 2017 concluded in Budapest. A coach from the swimming pool of Voronezh State University, Yury Perin, took part in the event.

During the tournament, Yury won a medal and set a new national record in the 200-meter backstroke. The previous record had also been set by him at the World Championship in Kazan in 2015. 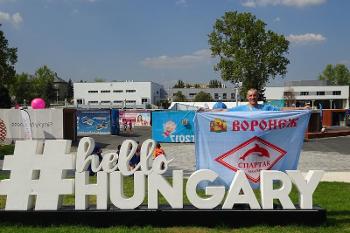 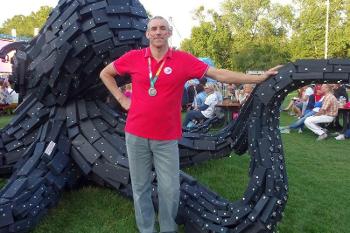