On 17 September, international students from Voronezh State University took part in a qualifying round of the 7th regional festival of artistic teams and performers “Multinational Voronezh”. 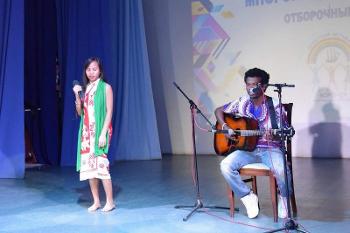 Students from Iraq, Madagascar, and Congo presented three songs to the jury which was headed by the people's actress of the Russian Federation, Ekaterina Molodtsova. Their performances received a long-lasting applause. 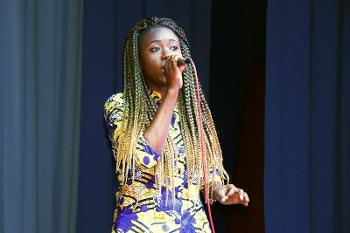 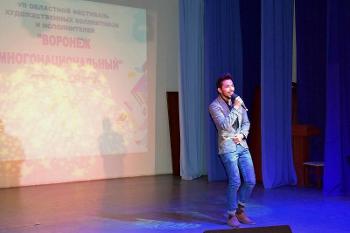 Niambi Ncegani Divin Florsil (Congo) won the right to take part in the closing concert. She sang the song “I love you, Russia”. The students’ performances were directed by the Head of the Leisure and Culture Centre of the Institute of International Education of Voronezh State University, Ilia Budarin.