On 28 November, as part of the Generous Tuesday campaign, a charity concert was held in the concert hall of Voronezh State University. 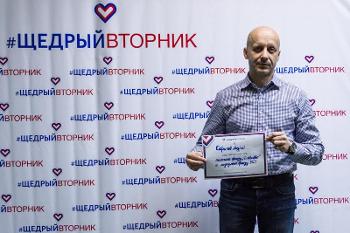 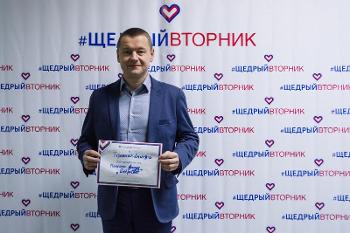 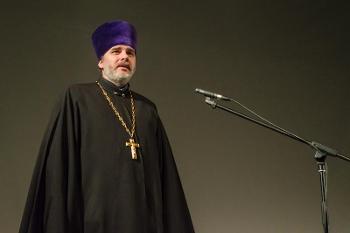 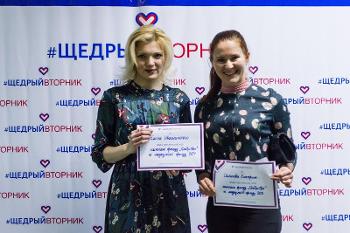 The concert began with a welcoming speech by the director of the VSU Endowment Fund and Head of the Strategic Development Department, Elena Ivashinenko, who suggested the idea in the first place. Vitaly Davidyuk, Head of the Charity and Social Services Department of the Voronezh eparchy, emphasised the importance of supporting a good cause for everyone. The director of the charitable fund DobroSvet, Alexandra Rodnischeva, also welcomed the audience. “We are here today because we share common values. By ensuring the intellectual, moral, and spiritual development of our children, we contribute to our own and their future.”

The concert included performances by the pupils of a family centre Mamina Radost, a dance school Novoye pokoleniye, students of Voronezh State University, and members of Parus Nadezhdy rehabilitation centre. The audience could also buy handcraft souvenirs made by children. 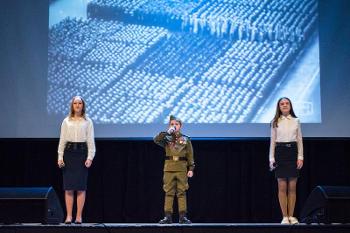 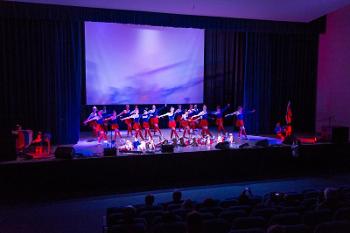 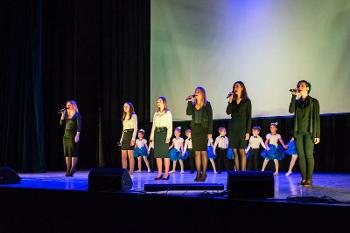 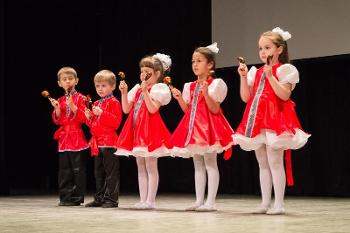 Most of the funds raised during the concert were sent to the DobtoSvet fund for children suffering from oncological diseases. The mission of the fund is to help seriously ill children. The fund purchases medicine, promotes voluntary donorship, finances search for unrelated donors of bone marrow, and provides for rehabilitation and palliative care. The rest of the funds went to the VSU Endowment Fund. The Endowment Fund will continue promoting charitable events and supporting social projects.

Among the participants who supported the event were partners of VSU – GK Strekh and GK Informsvyaz-Chernozemye. Total sum raised during the concert amounted to 84 750 roubles.