“Voronezh – the city that did not surrender”

Oleg Grishayev, Vice-Rector for Student Affairs and Social Development, welcomed the audience and turned the floor over to the Vice Rector for Research and Innovations, Vasily Popov.

“The most important thing that unites us and makes us all Russian citizens is the memory of those who defended our city and rebuilt it. We should remember the VSU teachers and students who joined the army. Today Voronezh is a very beautiful city. A great city. Those few historic monuments that we managed to restore, make our city unique and individual. Lets pay tribute to those who died in the war, and those who survived. We wish long life to the veterans who are still with us. And the most important thing is that we remember our history, and hope, that such things will never happen again,” – said Vasily Popov. 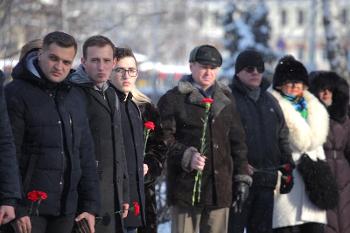 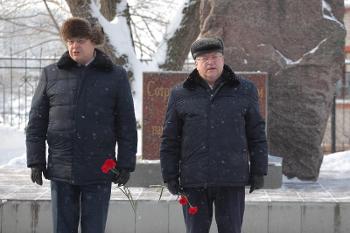 Ludmila Vladimirova, the chair of the Trade Union Committee of VSU, also addressed the audience:

“Voronezh is the city that did not surrender. We remember our history and it helps us survive. We can cooperate and unite in the face of a threat. The Great Patriotic War is the greatest example. Hundreds of thousands of soldiers were burried in our ground, and their graves are sacred to us.” 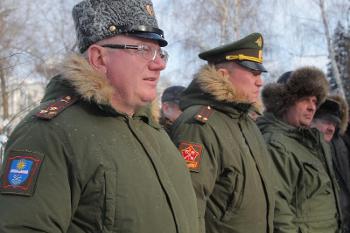 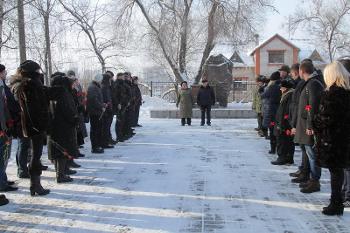 The rector's councillor, Vladimir Listengarten, saw Voronezh both before and after the war. He spoke on behalf of the children of war who are eternally grateful to those people who fought the enemy and liberated the city. Vladimir Listengarten encouraged younger generations to remember the past and preserve the city and its history. 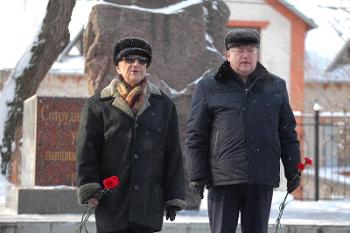 There was a minute of silence in tribute to the memory of those who fell protecting their university and their city. The meeting ended with the laying of flowers in front of the memorial. 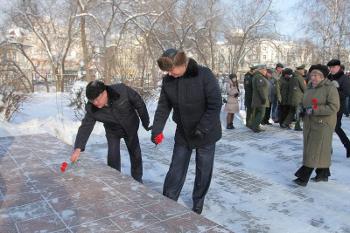 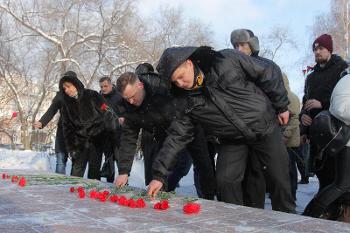 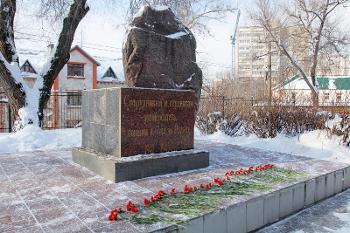 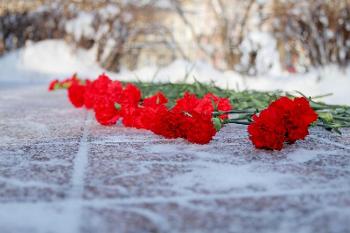