7:0 for the Faculty of Journalism

This is the score of the final match between the Faculty of Journalism and the National State Television and Radio Broadcasting Company. The match was played within the 23rd indoor football tournament commemorating the outstanding sportsman and journalist V.S. Zatonsky which is held between teams representing editorial boards of media from Voronezh and the Voronezh region. This year, journalists from Lipetsk were among the participants. 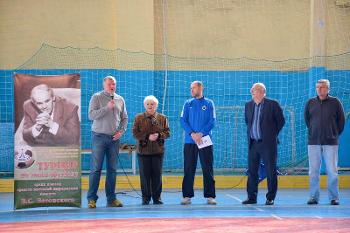 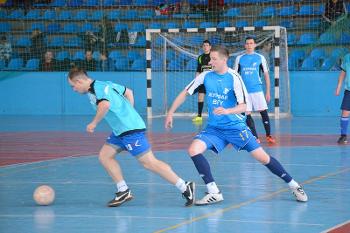 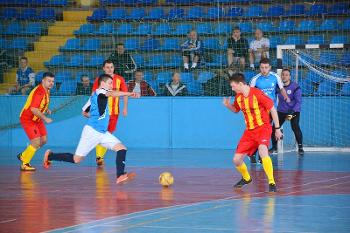 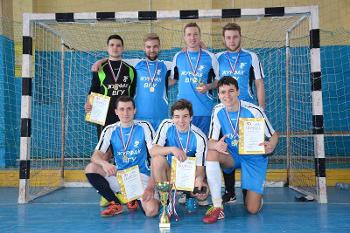