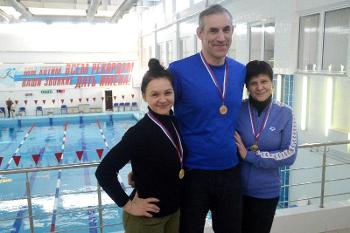 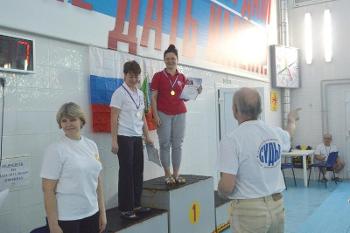 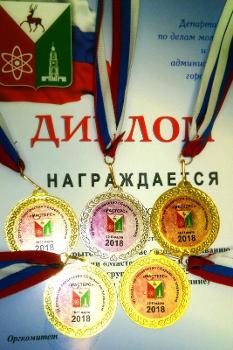 Sarov is a unique and very interesting closed town, a centre for nuclear research in Russia. It took the sportsmen three months to acquire the permission to go there. The championship was organised by the “Atom” club. Its members, headed by Alexander Barinov, took a lot of effort in order for sportsmen from other cities to be able to go to Sarov.

The guests were invited to visit the Museum of Nuclear Weapons, specially opened for them, where they had a most interesting tour by its director Victor Lukiyanov, PhD in Technical Sicences. He talked about the stages of development of the nuclear shield in Russia, and demonstrated some of the weapons - from the first nuclear bomb to the latest developments. The guests saw the legendary hydrogen bomb “Kuzka's mother” (the Tsar Bomba), nicknamed so because of a famous expression used by Nikita Khrushchev, and learned lots of interesting facts. 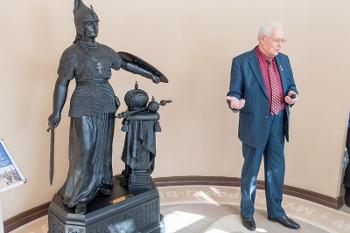 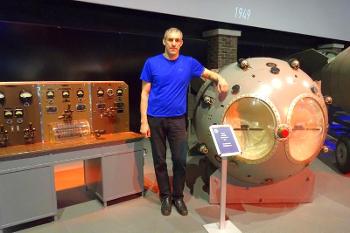 The sportsmen also visited the underground church beneath the Sarov Monastery, and had a tour of the monastery itself.