Tatiana Zavidovskaya, Associate professor at VSU's Borisoglebsk Branch, PhD in Biology, won a gold medal at the 38th Paris book fair “LIVRE PARIS” for her monographs “Flora and vegetation of the Tellermanovsky woodland” and “Flora of Borisoglebsk”. 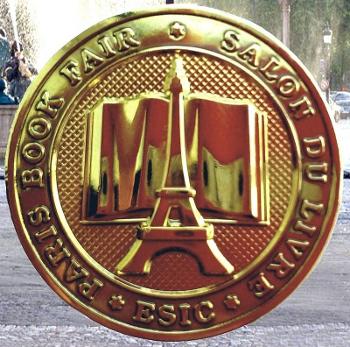 Tatiana Zavidovskaya is an internationally known researcher. One of the books she presented at the fair – “Flora and vegetation of the Tellermanovsky woodland” – was published in Germany, in Berlin, and it has attracted a lot of attention within the scientific community. This book presents the results of a thorough study of the current state of a unique woodland area on the boarder with Borisoglebsk. Tellermanovsky woodland is about 400 years old and includes, according to T. Zavidovskaya’s list, about 624 species of plants, many of which are rare or endangered. 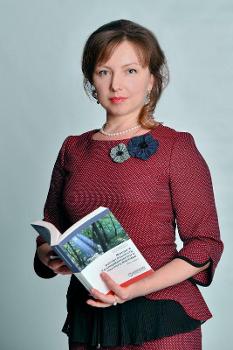 The second book presented at the fair – “Flora of Borisoglebsk” – is the first one describing all the 560 species of local plants. The author also analysed the state of the vegetation as an indicator of the ecological situation in the city.

Both books presented in Paris combine regional and global aspects of environmental problems, which makes T.Zavidovskaya’s research internationally important. The award that it won, the gold medal of the LIVRE PARIS 2018 book fair, is proof of this.

“Getting international recognition and praise is a great incentive to work even harder”, – said Tatiana Zavidovskaya.

She is now going to conduct a large-scale study of the flora of the region around the Khoper river.